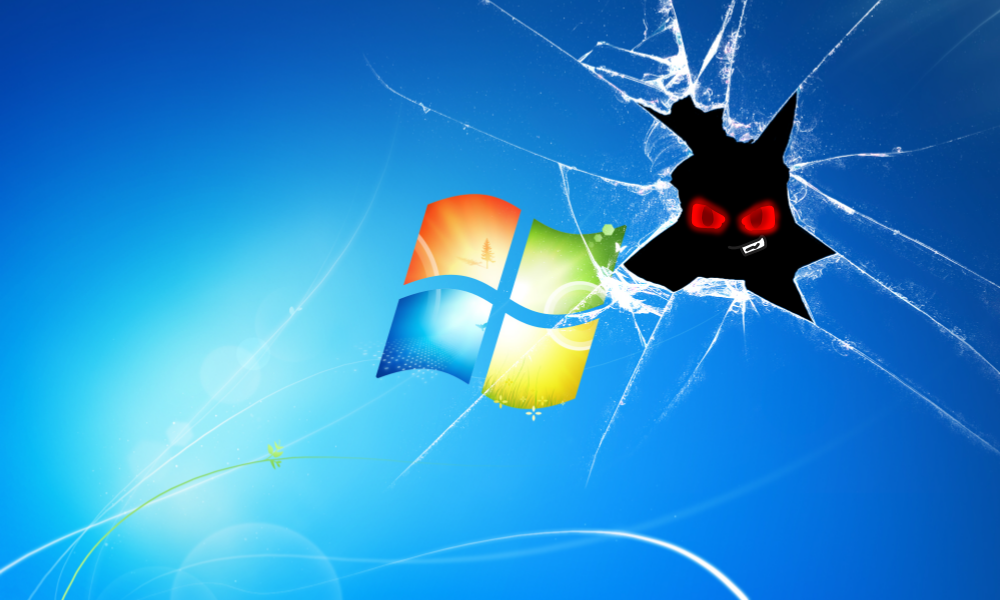 This is a windows box thoroughly based on enumeration, it starts with a guest access that leaks some credentials followed by smb users enumeration that provides us with even more users. Then winRM is enabled, so we can access the box using those creds. Finally, a search for strings from the firefox process leaks even more credentials giving us full access to the box as admin.

Okay so we see that we’ll need to enumerate smb shares and also check the web server. I also ran another nmap scan on the background to check all ports (nmap -v -p- -sV -sC -oN nmap/all heist.htb) and something interesting came up:

Looks like winRM is enabled! WinRM is a Windows-native protocol used to administer machines remotely that has been known to have some serious flags that allow authenticated RCE.

Upon visiting the webserver we have a log in panel. However, there is an option to log in as guest, which leads us to a chat between Hazard and a system administrator that contains an interesting file as attachment. 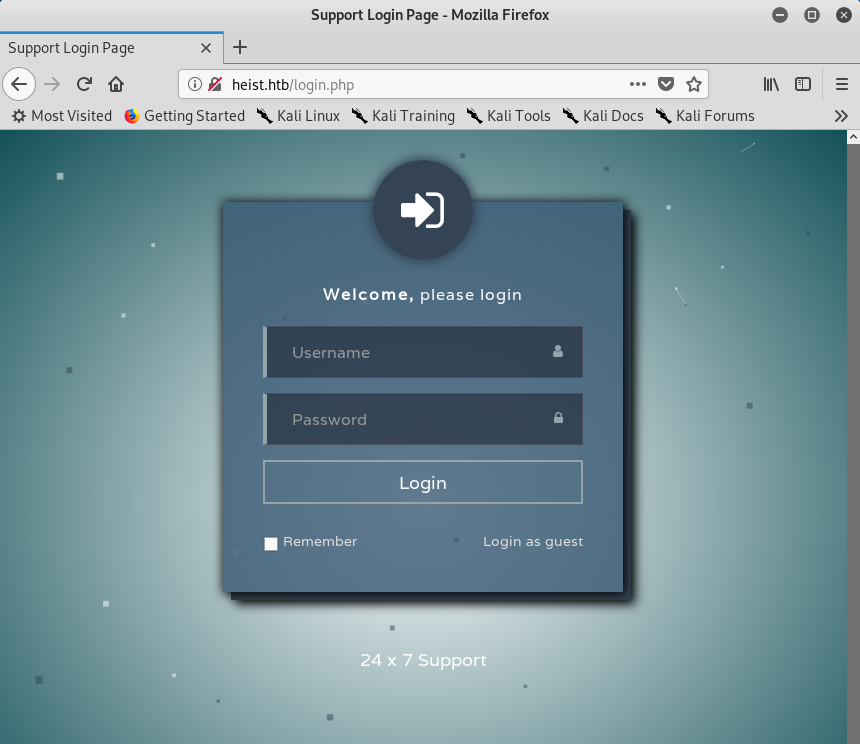 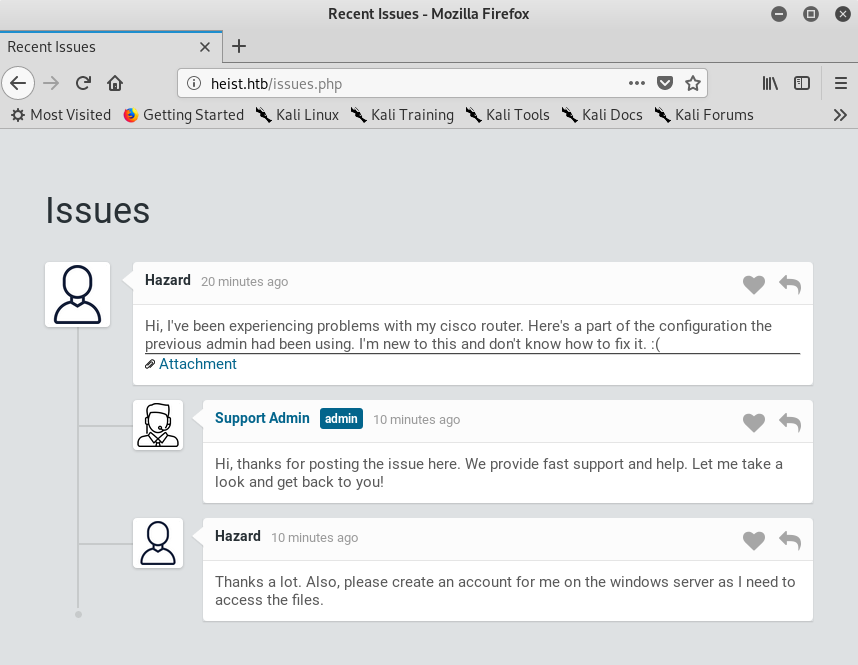 The file attached is a config file from a router and contains different credentials:

I cracked two of the hashes with http://www.ifm.net.nz/cookbooks/passwordcracker.html:

The other one, $1$pdQG$o8nrSzsGXeaduXrjlvKc91 was an md5 hash and I cracked it with John The Ripper to obtain stealth1agent.

Good, so far we have three possible credential sets:

I then tried to access any shares through SMB. Trying credentials with smbmap I got the right ones: Hazard:stealth1agent. However, there was nothing interesting on IPC$ and the other two shares were not accesible.

I then tried to obtain more possible users by using lookupsid.py from impacket. And good! I obtained two more users: Jason and Chase!

Getting more users through lookupsid.py

Getting user with winRM

I cloned a ruby tool called evil-winrm from github (https://github.com/Hackplayers/evil-winrms): 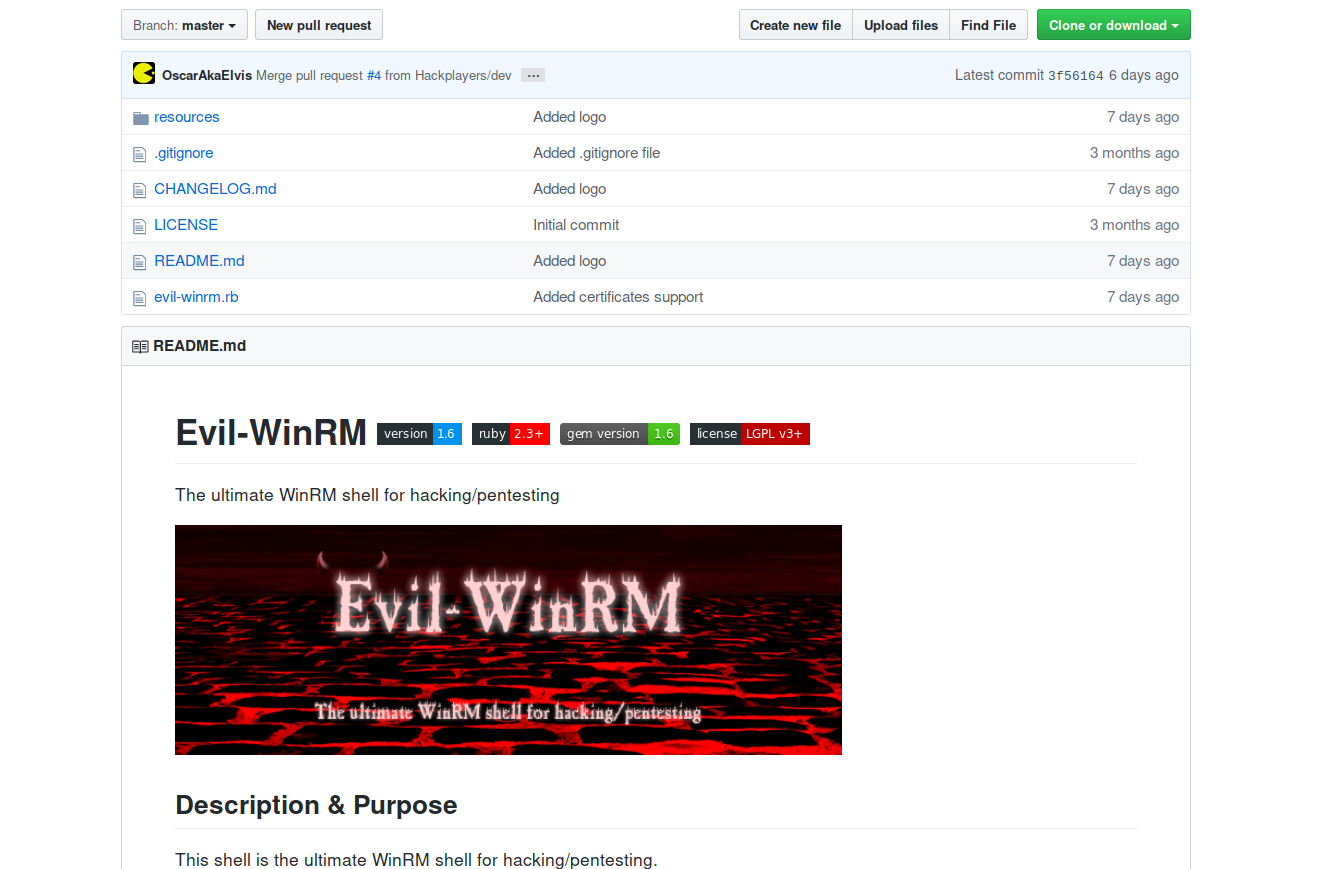 I started trying combinations of credentials until I found the right one and was prompted with a shell, although then I found out that there was a metasploit module that did this automatically for you. Well, too bad.

Gaining a shell as user and getting the hash

I tried to run some enumeration powershell scripts but apparently the user chase didn’t have many permissions. One thing I could do was list processes on the machine, so I ran get-process and found out firefox was running, which is not common on Hack The Box boxes. 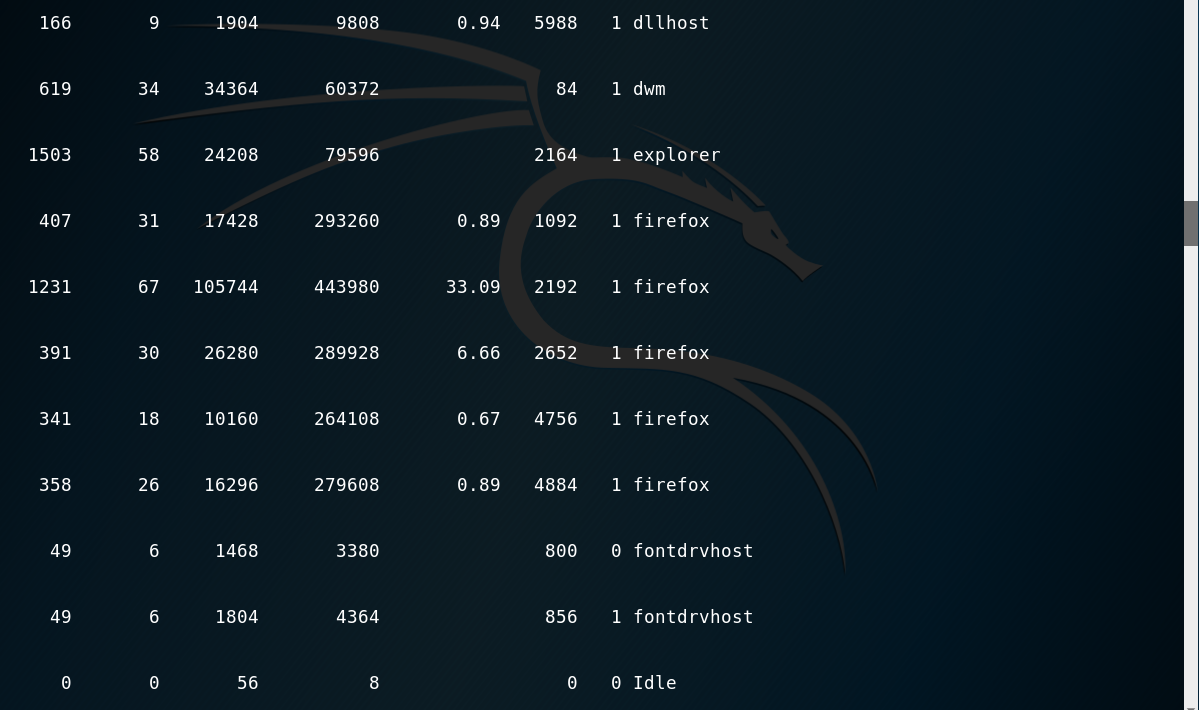 I then searched for the string password on the user’s directory recursively which would give me anything (if there was) that firefox stored on disk. And turn out there was! I used the following command: Get-ChildItem -Path C:\Users\ -Recurse -File | Select-String password 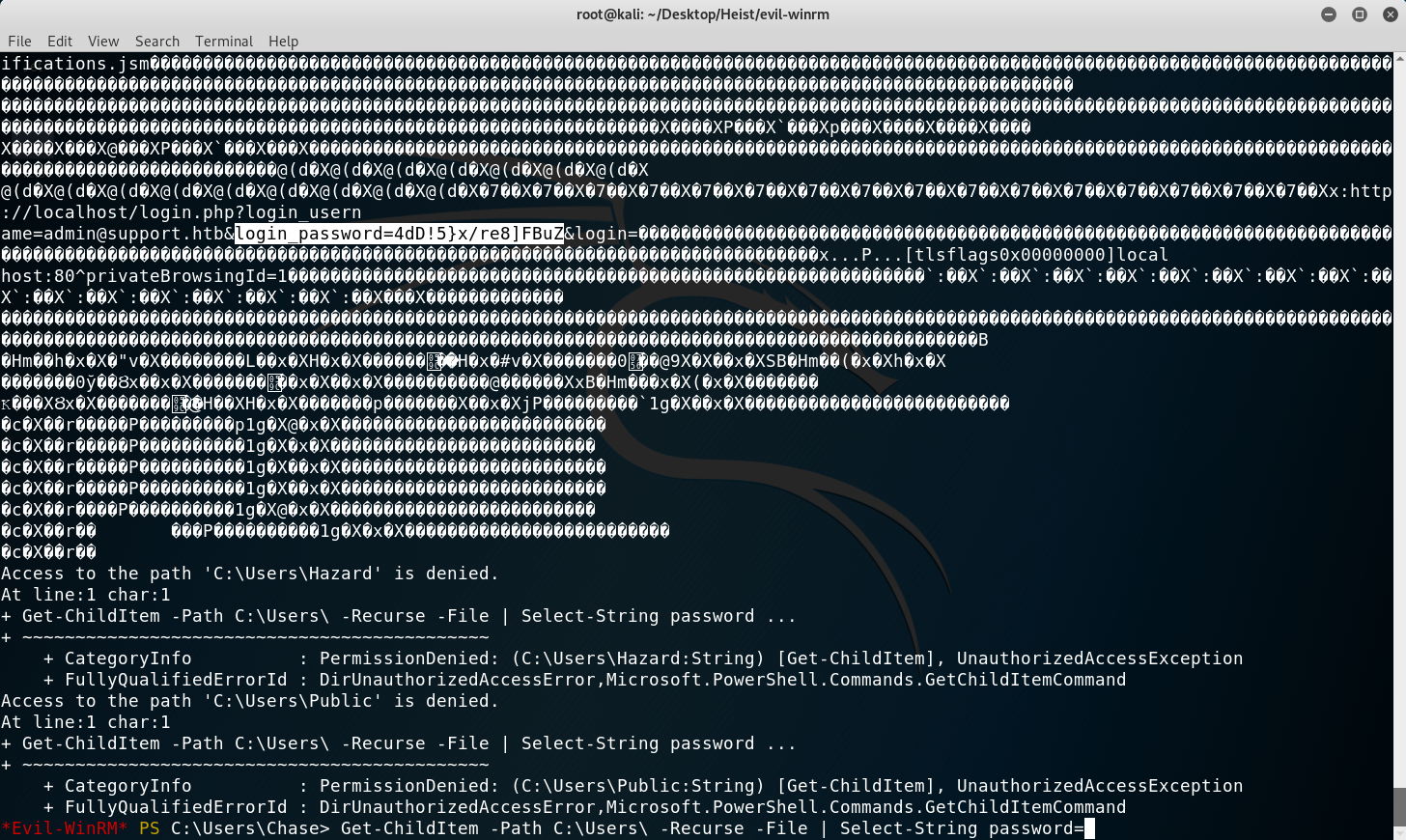 Then I just used it with Administrator on the winrm script and had full privileges!

Overall, I think this is a good machine for windows beginner, maybe a bit too based on users enumeration (I got really frustrated at some points). I hope you found the writeup useful, if you liked it you can give me respect on Hack The Box through the following link: https://www.hackthebox.eu/home/users/profile/31531.

Hack The Box: Active machine write-up Most people say this machine was close to real world pentesting. IMO it was really cool as for the first part it shows a “common” misconfiguration with Group ...