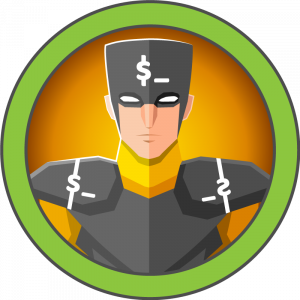 This was a machine regarded as easy by most users, but I must say I found the root part really challenging. Thankfully, I got it in the end.

Firstly, I enumerate open ports to discover the services running in the machine. I ran the following:

Then I get that there’s a website in port 80, so I head there. 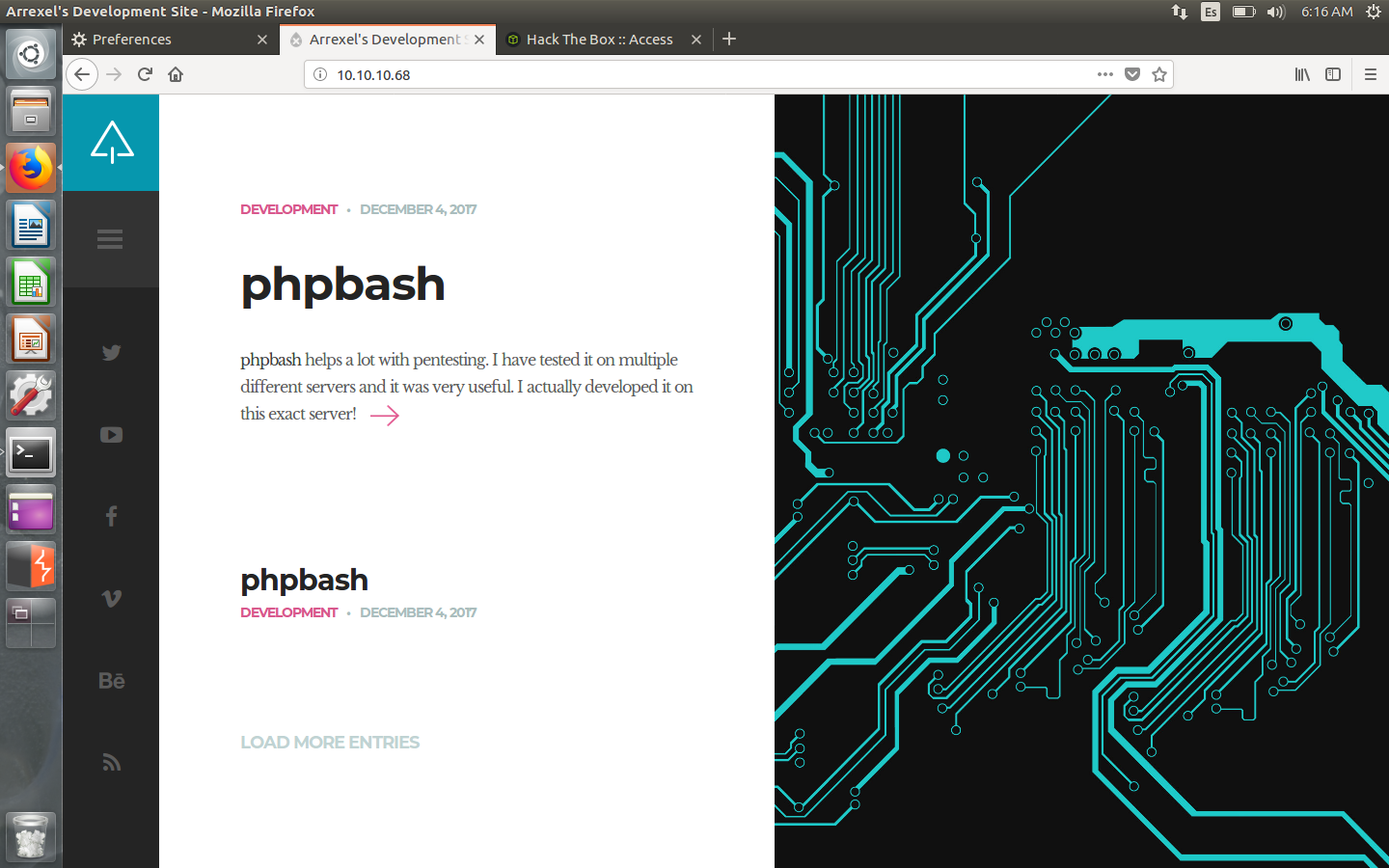 There, I find an article about something called ‘phpbash’, which is like a web command-line. There’s also a github repository: https://github.com/Arrexel/phpbash.

Hence, I think there must be some path in the machine where there’s a shell. I use dirbuster and after a while I find this path: http://10.10.10.68/dev/phpbash.php

After accessing it, I can easily read the user.txt located in /home/Arrexel/user.txt.

This is where things get complicated. As I don’t like the web shell, I use a python one-liner I got from http://pentestmonkey.net/cheat-sheet/shells/reverse-shell-cheat-sheet to get a connection in my terminal (I listen with netcat and connect in port 1234). The code is:

Then, navigating again to the / directory, I find an interesting directory, called scripts (/scripts).

However, I cannot either cd or see the contents of the file.

Checking with sudo -l I find out that I can log in as the scriptmanager user without password, who is the creator of the /scripts directory.

Thus, I check whether I can list the files of /scripts with sudo -u scriptmanager ls -al /scripts.

After inspecting the files of /scripts directory, I find something odd: the test.py writes a string to test.txt, the later being owned by root. So, after listing the directories of /var/spool/cron/crontabs, I discover there is a cron job running as root.

Maybe, if I create a python script in the /scripts directory, it gets run as root. So I create a file which contains a shell and listen with netcat. And, a few minutes later, a root shell spawns! 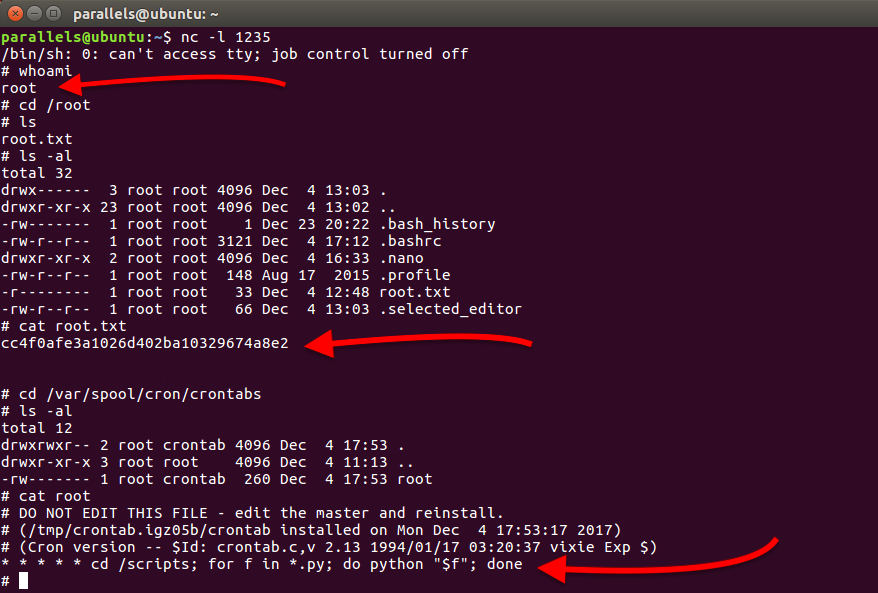 Now I can read the cron job and indeed the system was executing all python scripts in that directory. Machine owned!

I must say the second part was more difficult than explained, I was stuck at it for over a week until I found out the scriptamanager part and thought about the cron job. However, it was a really rewarding experience.

Hack The Box: Networked machine write-up This was an easy machine which focuses on a simple thing: performing good checks when writing code. It starts by exploiting a file upload and then the esca...