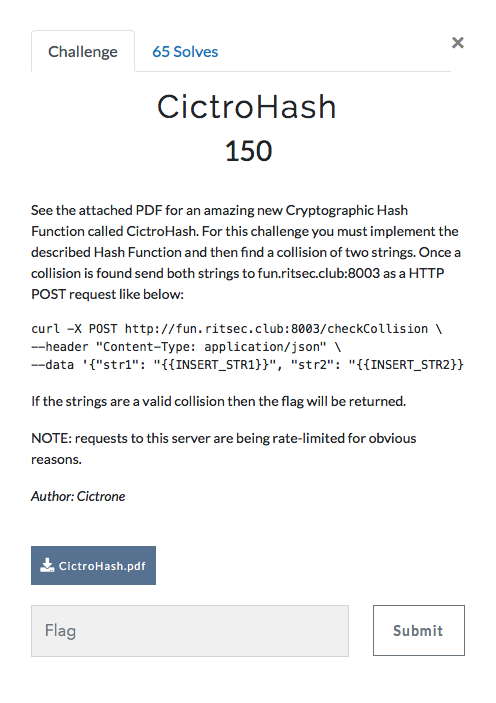 After having a look at the attached pdf file we can clearly see that we need to implement a sponge function, which includes XORs and a function f that is comprised of four composite functions. So I’ll start by writing the four functions first.

Visual representation of the sponge function

All of them will have as an argument a matrix of 2x4, as defined in the PDF:

I will not be passing the matrix as an argument and then returning it. Instead, I will be modifying it right from within the functions.

The first function was a simple swap, so I just needed to do:

Beta consisted of XORing one of the elements of the matrix to another:

In gamma we find that we need to do some variable assignations (we need to take into account that a -> b means store a into b, not the other way around).

Finally, in delta there are some bitwise rotations that we can do with right and left shifts and masks (to get only the first byte).

After doing the composite function f we need to understand how the sponge function works.

It starts with 8 bytes, 4 in r and 4 in c. What we need to do is divide our message in 4-bit chunks (padding it with 0s at the end if needed) and then XOR each chunk with r. Then, we apply f and start again.

I transformed this into code the following way:

Putting it all together

I ended with the following code, that took 2 arguments when run from the command line: a string and its length. The reason I did this was so that I could pass arguments from another program and then brute-force the solution.

In order to get the flag I wrote a simple python script to generate permutations of letters, pass them as arguments to the C code and then retrieve the hash for comparisons.

After running it for a few seconds we get our output back, a collision was found!

Therefore, I do the following Curl request and get the flag: