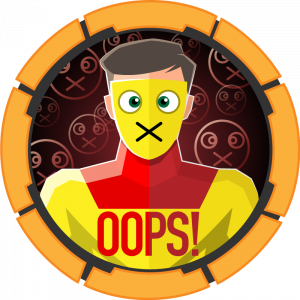 This machine was quite interesting and not so difficult, as it was based on an XML external entity attack which lead to user and then just a basic .git inspection, which is similar to some CTF challenges I had previously done. Its ip is 10.10.10.91.

And the result was:

So we find that there is a web server listening on port 5000, which is not the default port 80. Upon visiting the webpage, we get the following: 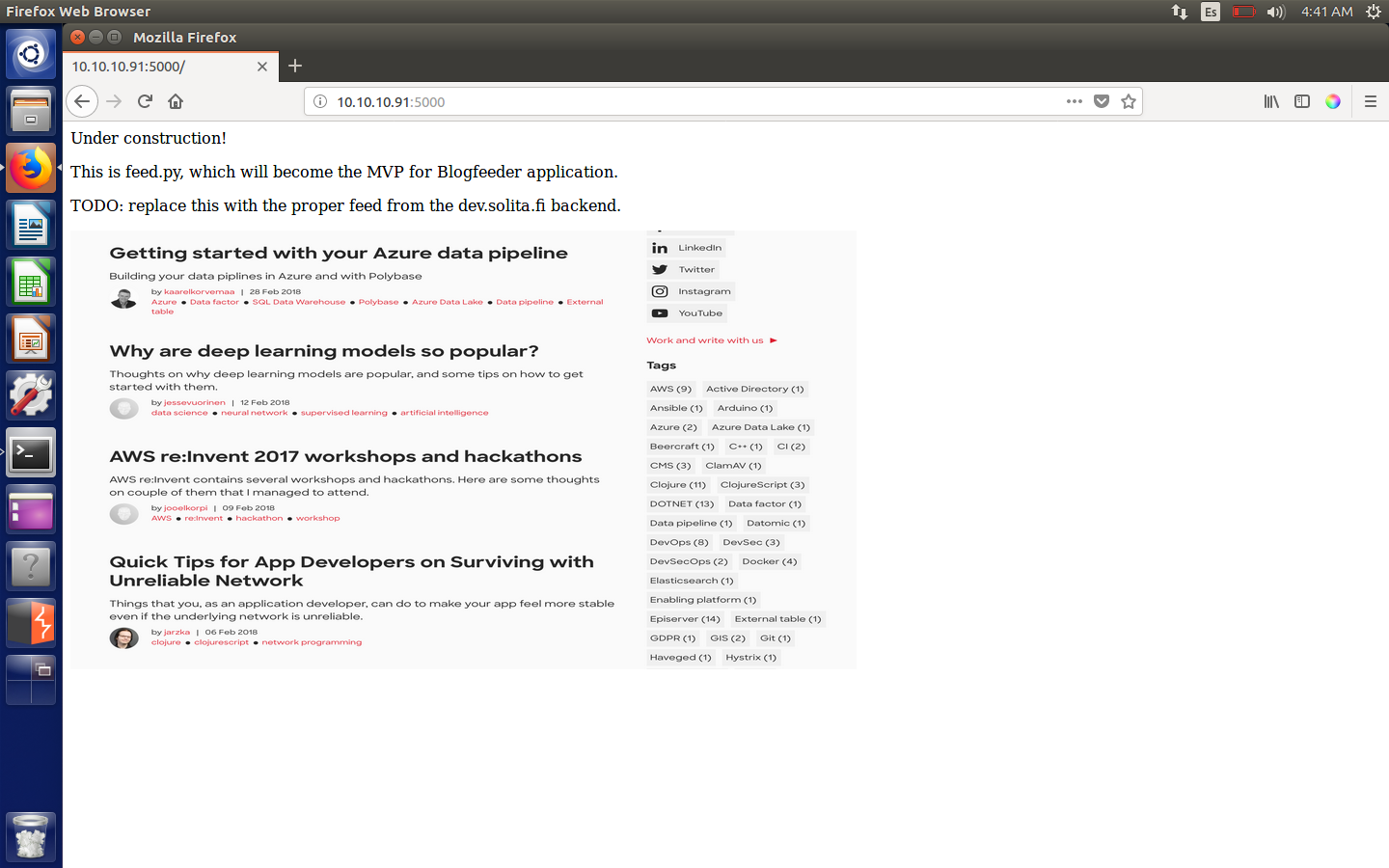 Nothing to check, so I decide to run background recognition with dirb: 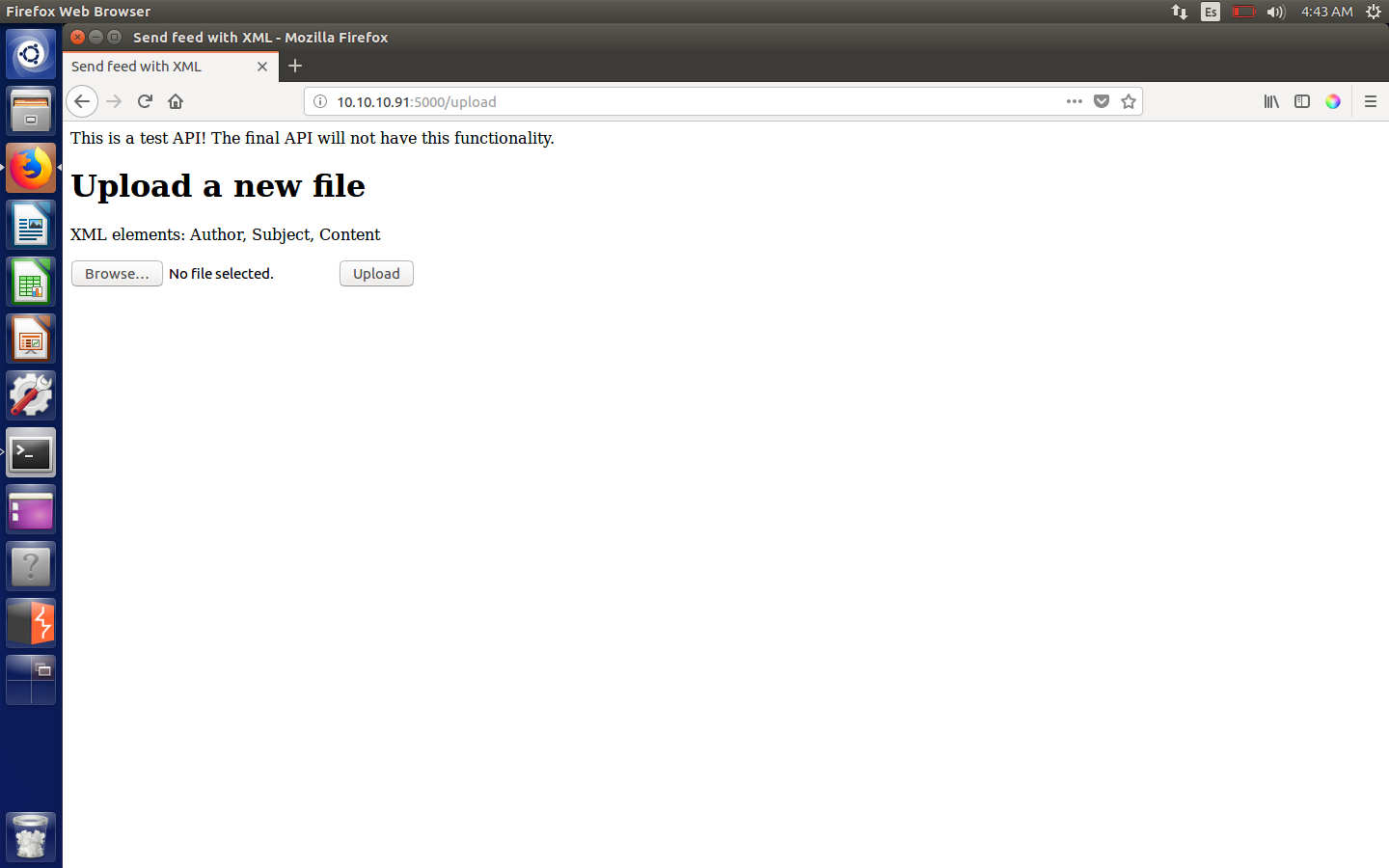 Looks like there is a test API to upload XML files… Definitely suspicious, we’re on the right track. The file needs to have three elements: Author, Subject and Content, so let’s craft a new XML file to test the functionality.

At first I uploaded this file:

Which resulted in the following output:

This reminded me of XXE, so I modified the file a bit to try to access the /etc/passwd file.

If this worked, the resulting page would list the contents of the file. Let’s see the output: 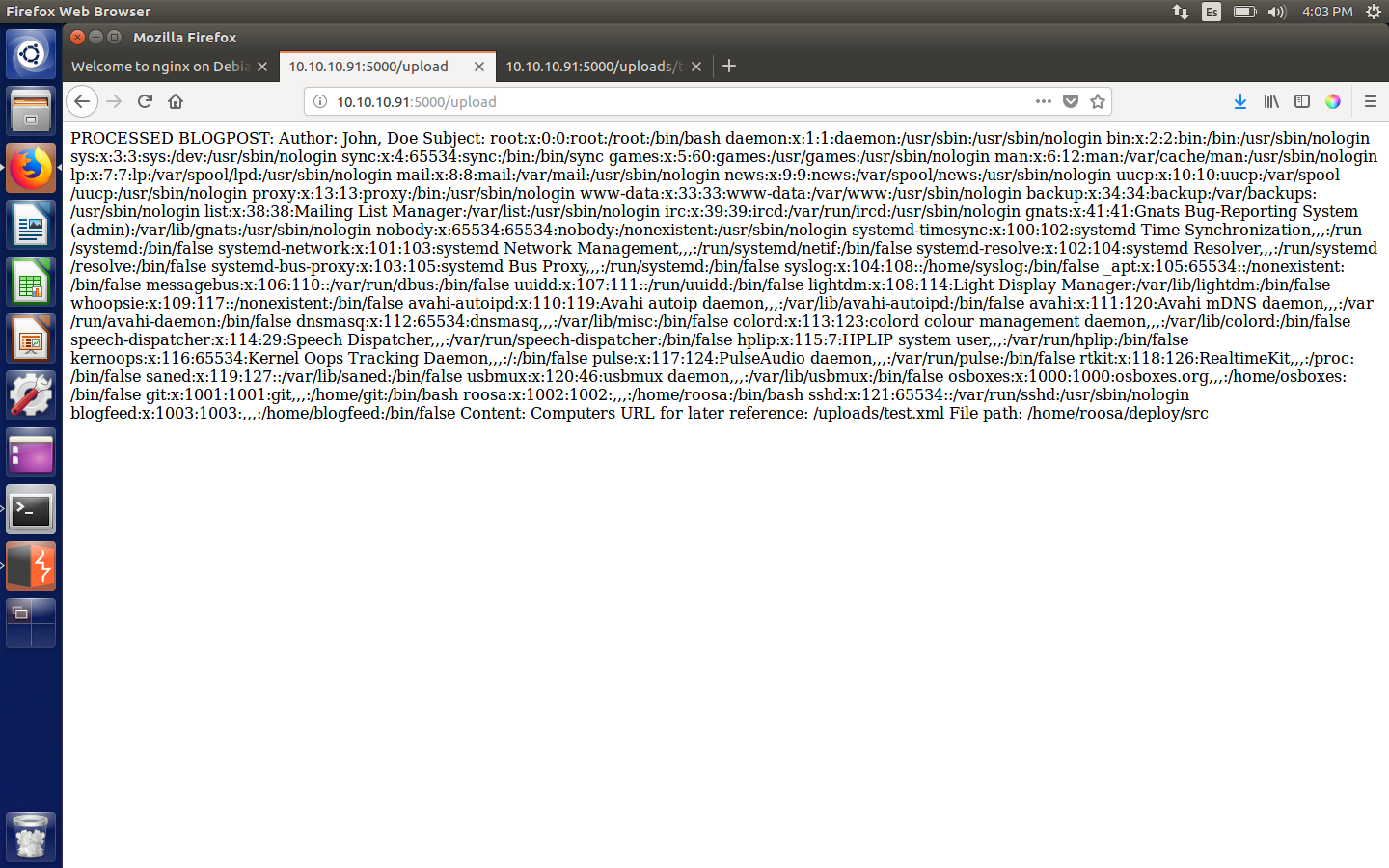 And indeed it works!

From there we can extract the following path: /home/roosa, which now we’re going to use to get the RSA private key used in the SSH service we saw before. The new file will thus be:

And we get roosa’s private key. Then, we just log in through ssh with the following command: ssh -i roosa.key roosa@10.10.10.91 (we must remember to change file permissions to 600, otherwise this won’t work).

And we’re in an can read the hash in user.txt:

Once logged in, we notice some interesting directories: deploy and work. I decide to have a look at them. It turned out deploy was just the webpage we saw earlier, but then I found something in work:

There is a git repo! That means we can check previous stages of the project. 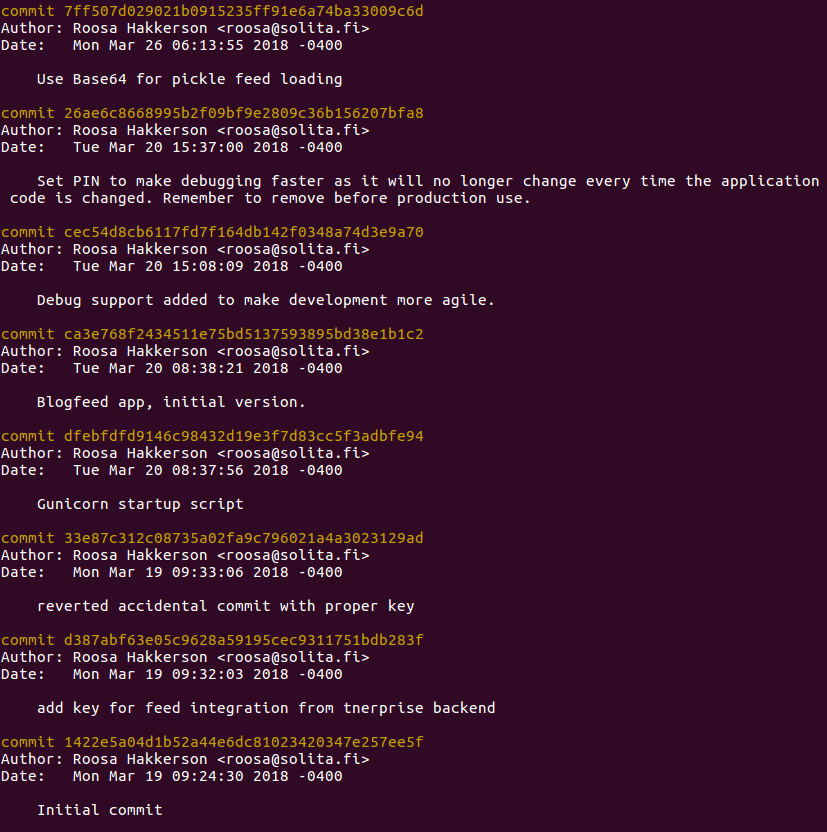 I decide to go back to the second commit because it says that it contains the key for feed integration from tnerprise backend, which looks promising.

As we’re in a public environment with lots of people I won’t do git checkout {commit}, which would restore all files to that point in history for everyone. Instead, I used git diff {commit} to get the changes made between that commit and the one I’m on. 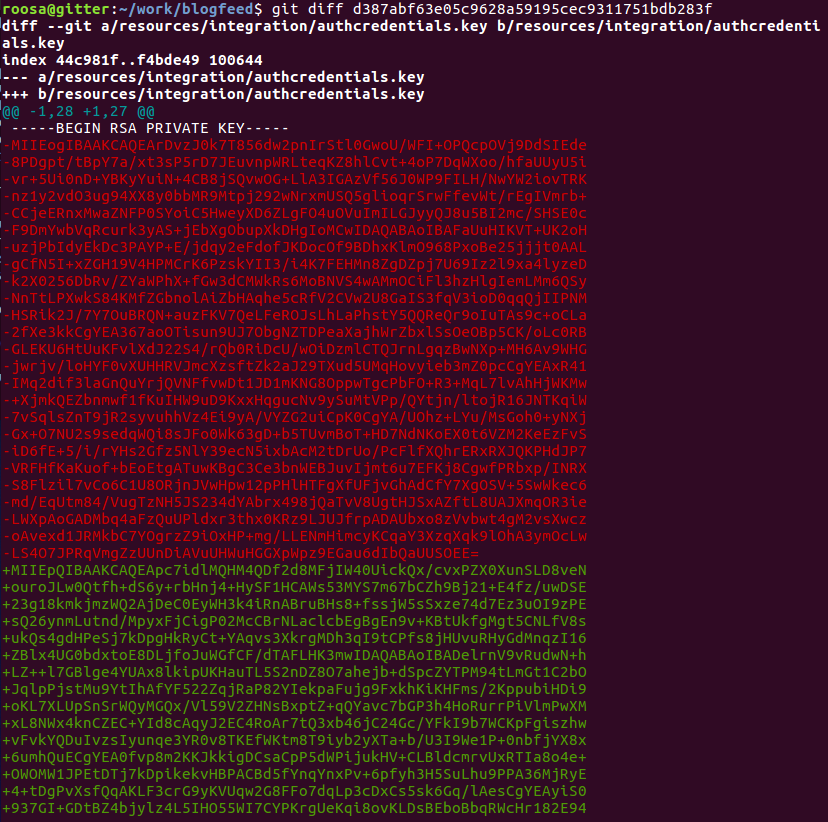 Voilà! We just discovered that our roosa.key (highlighted in green) replaced a previous key (in red). Let’s recover it!

I didn’t know where to use it, but seeing it was an SSH key I decided to use it again, this time with root user:

And that’s all! I hope you enjoyed and learned something!

Hack The Box: Valentine machine write-up The following box was fairly easy so this will be a short write-up. Ip address of the machine: 10.10.10.79. Enumeration First of all, I run nmap to see s...