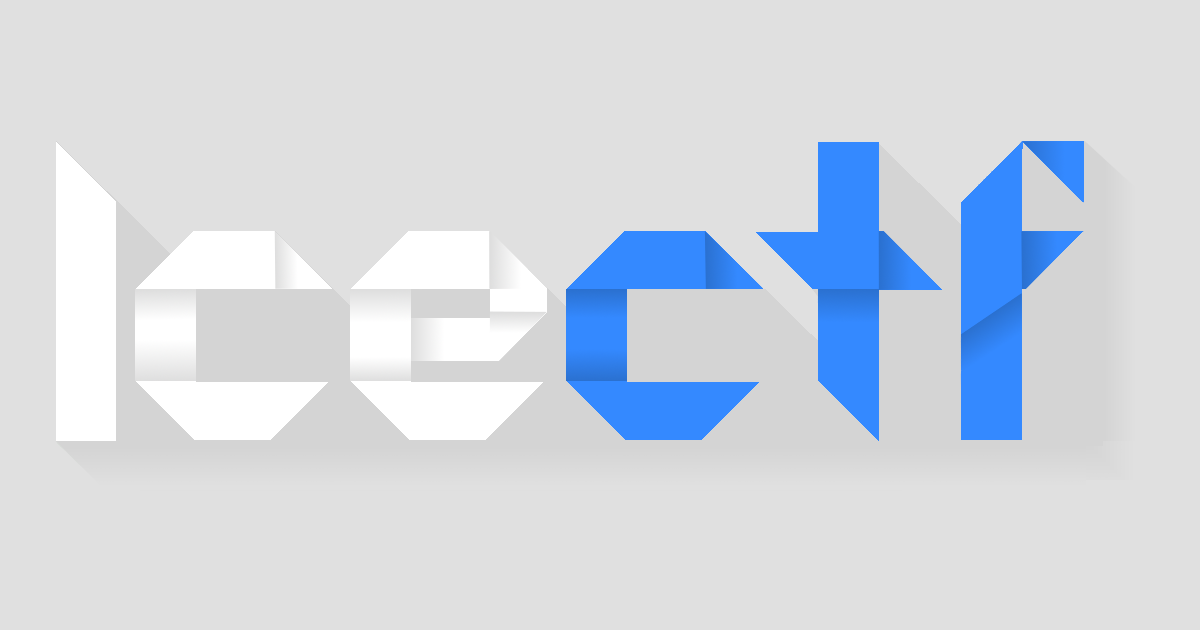 Challenge description: Here’s a rendition of some modern digital abstract art. Is it more than art though?

We get the following GIF to work with:

And we immediately notice that there are black signs that seem to contain the flag. So our mission is

The first part was easy, as just googling ‘gif to png converter’ showed a lot of websites that did it. I got 66 different images which now had to be merged. In order to do so, I decided to use Photoshop CC.

First of all, we add all images as different layers and then rasterize them in order to be able to merge them into one single image. 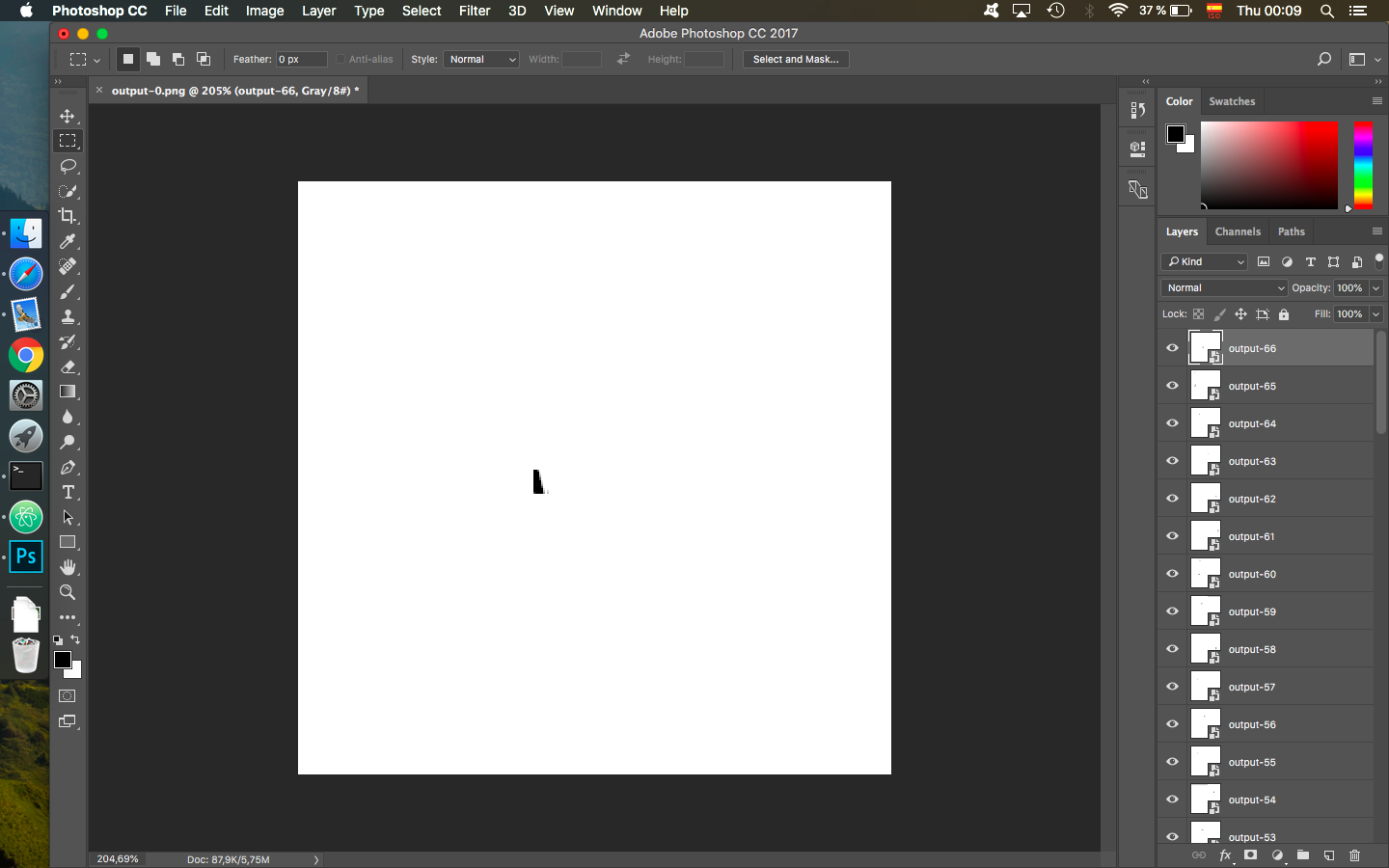 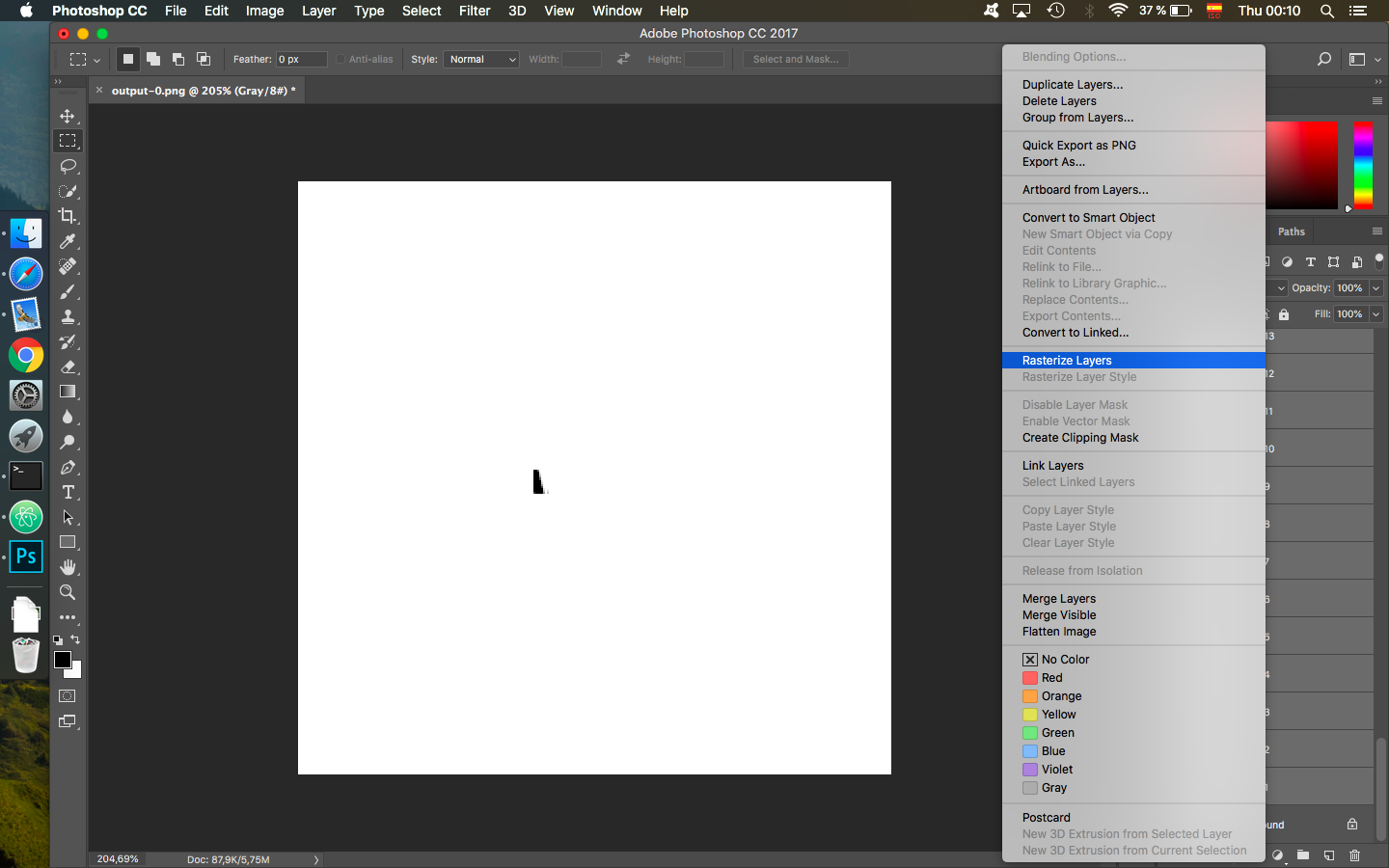 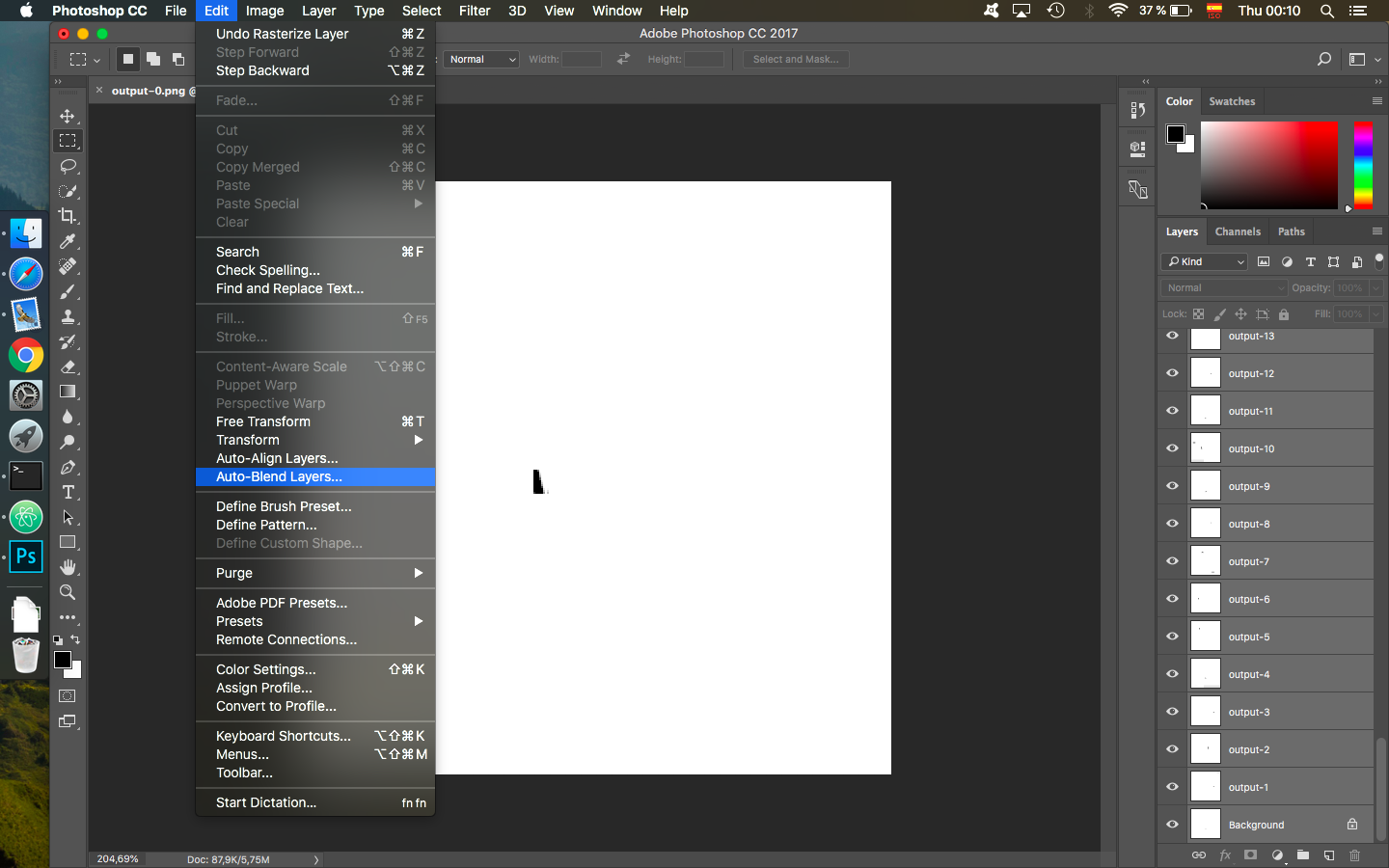 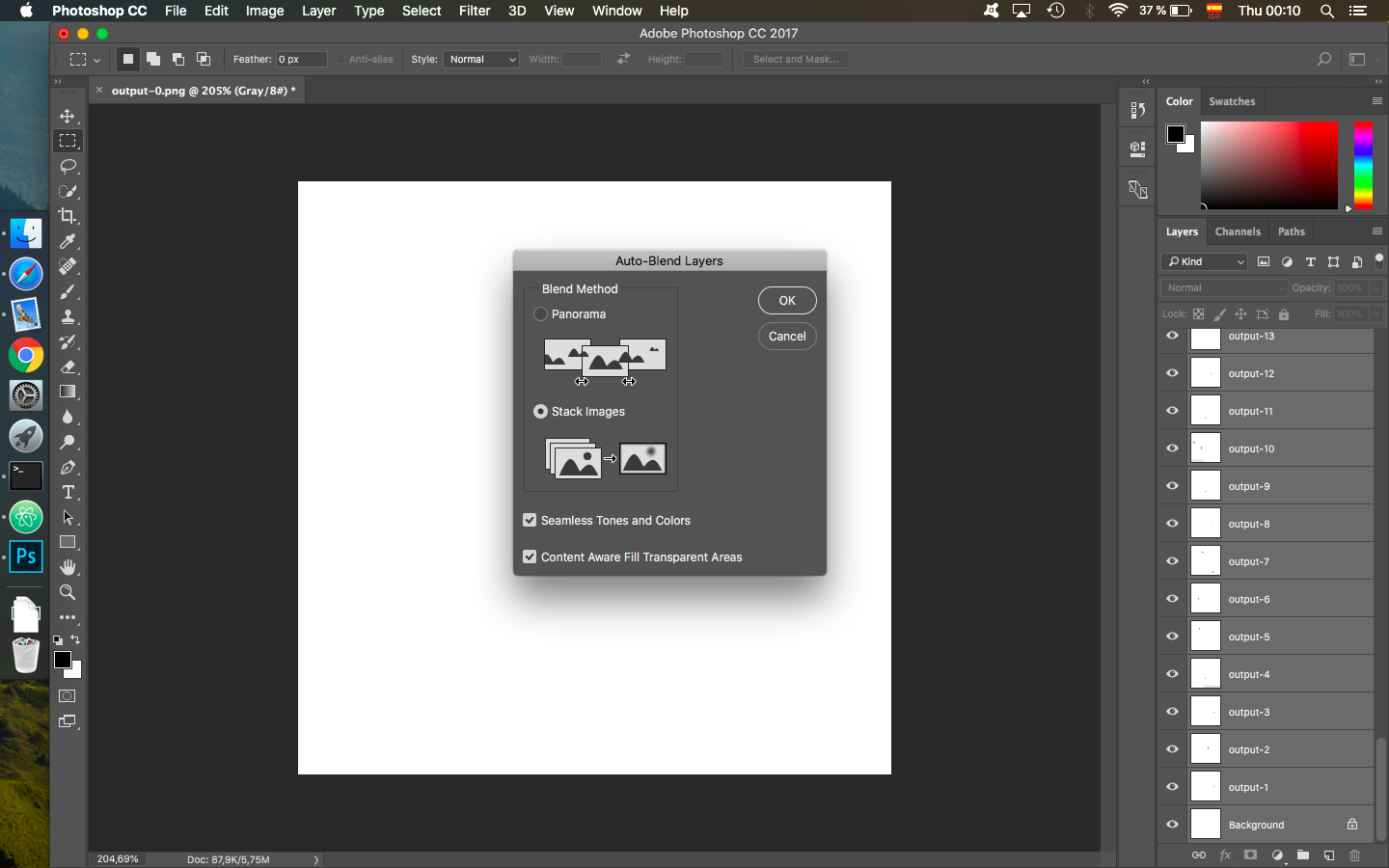 And then we get the final image, from which we can deduce the flag: 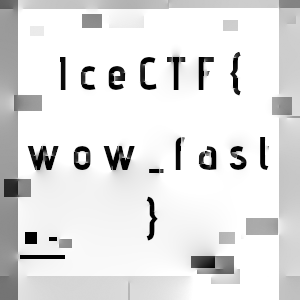 Challenge description: After a recent hack, a laptop was seized and subsequently analyzed. The victim of the hack? An innocent mexican restaurant. During the investigation they found this suspicous file. Can you find any evidence that the owner of this laptop is the culprit?

We download the file, and check what it is:

So it’s a zip! As it is password protected we can use fcrackzip to crack it open. After a few minutes we get that the password is tacos.

Once extracted, we navigate to the new directory and find a new file, called d.

Minix is a linux file system, so I mount it into my linux VM to see what it contains with the following command:

Then, after navigating to the /mnt directory I find yet another file, called dat. However, the file command gave me no clue, as the output was just data. That’s when I decided to look at the file with a hexadecimal editor, Hex Fiend.

Looks like we found something!! Let’s rename the file to dat.png. 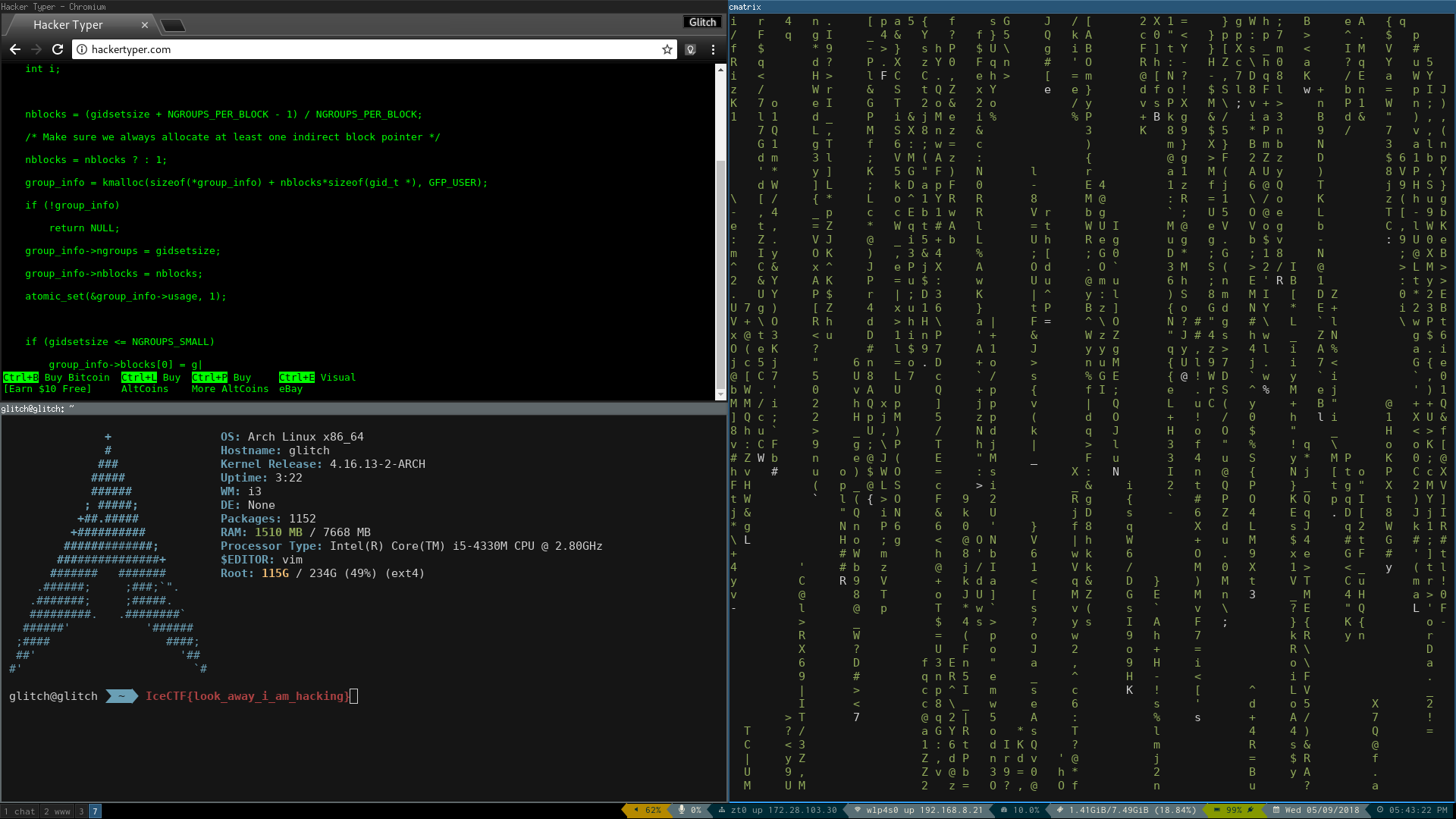 On the bottom left side we can see the flag:

Forensics 3. Lost in the Forest

Challenge description: You’ve rooted a notable hacker’s system and you’re sure that he has hidden something juicy on there. Can you find his secret?

So this time we have a file system. Upon inspecting it I come across an image named clue in the home directory, but I don’t find anything interest on it. Then, I notice another odd file called hzpxbsklqvboyou. Its contents are encrypted:

So looks like I’ll have to keep searching… There is a .bash_history! 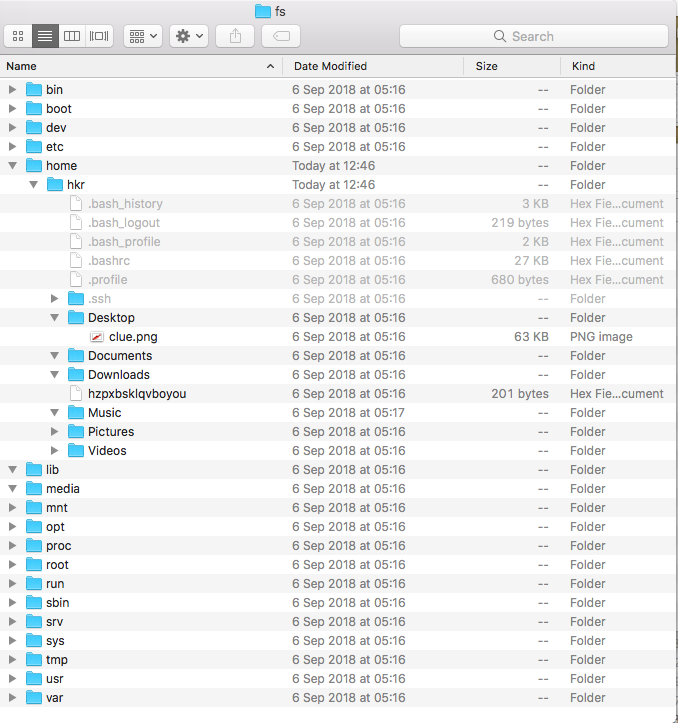 I’m going to inspect the contents of the .bash_history. There were many lines, but only two insteresting ones:

Looks like the supposed hacker downloaded a script and then used it to encode some sort of secret and renamed it to the file I found earlier. Let’s reverse it!

First of all, I get the file to check the contents:

I’ll have to write a function to decode the hzpxbsklqvboyou file and then hopefully get the flag. Simple.

Then, running the script to decode the file we get our flag!

Web 1. Toke Relaunch Challenge description: We’ve relaunched our famous website, Toke! Hopefully no one will hack it again and take it down like the last time. Once we access the static webpage w...

InCTF: The Most Secure File Uploader This was the first challenge I completed on InCTF. The first thing we get is: So going to the page we check that we need to upload a file. At first I tri...